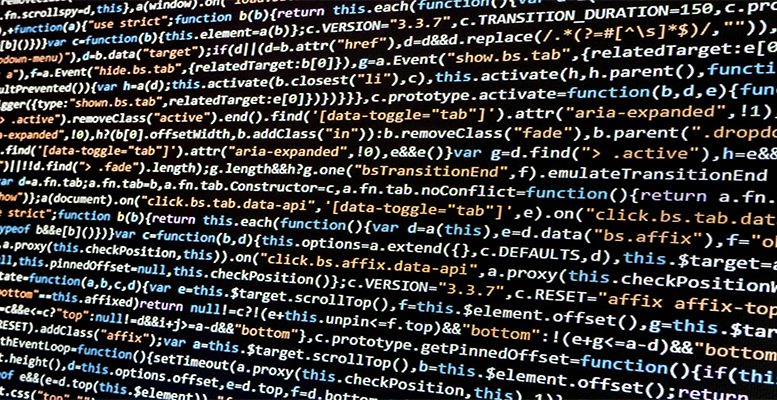 The ten main cryptocurrencies represent almost 85% of the market´s total capitalisation and all have increased their capitalisation in the last six months. Although it is difficult to measure its impact, cryptocurrencies could have benefited from the expectations generated by Facebook´s Libra. As an example, as the most representative, Bitcoin has increased its market share to 59%, 7% more than at the end of 2018. Among the ten most important cryptocurrencies, Binance Coin has shown the largest increase in its capitalisation (468%), followed by Litecoin (319% and Bitcoin (195%). Meanwhile Ripple performed worst in this period (17%).

We should not lose sight of some technical aspects which remain a challenge for this market. In this sense, the transaction cost of some cryptocurrencies has registered historic highs, a consequence of the volume of transactions. For example, the Bitcoin transactions have increased 1.515% since December, although they have reduced 70% compared to the same period the year before.

The report summarises the latest five large blockchain projects developed in the Spanish market. At the international level, it highlights the alliances between banks and corporations, in some cases up to 14 banks to liquidate cross-border transactions. In addition, the document analyses the current situation of Facebook´s Libra, the benefits of its implementation and its challenges.

The initial cryptocurrency offerings (ICOs) registered the greatest volume of investment in January and May, although far from the levels in the first quarter of 2018. Three new ICOs have been announced in Spain, joining the 45 initiatives already existing at the beginning of the year. They are Crescio and Cryptobirds (from the vertical FinTech) and Fluen Zity (from the vertical Infrastructure). At the international level, and by industries and sectors, the vertical of “Investment & Trading” generated most financing, while “Infrastructure & Software” and “Payments & Personal Finances” accumulated the largest number of projects, with 16% and 14% of ICOs, respectively.

In the first half of 2019, the localisation of the exchanges has not varied, and Singapore, Hong Kong and the UK remain the three regions with greatest activity. Although Spain is 18th in the number of users with accounts in cryptocurrency exchanges, it is fifth in number of cryptocurrency tellers.

Lastly, on 26 March the Spanish regulator (CVMV) published a communique denying it has authorised the issue of ICOs in Spain, while during this six months countries like Switzerland, Finland and Brazil announced measures to formally regulate cryptocurrencies.