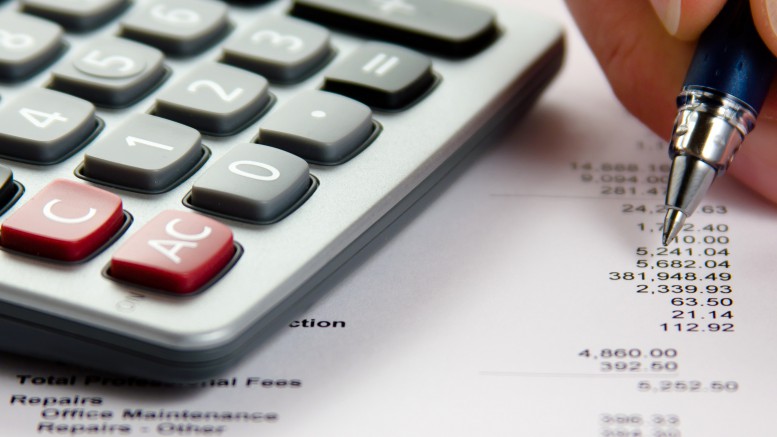 On the one hand, critics are focused on three main aspects, asserting that: 1) the scenarios used were not tough enough, because they didn’t take into account deflationary risk or a probable recession in the Eurozone; 2) the test didn’t cover the whole banking system; and 3) the AQR was thorough, but they lacked homogenous criteria.

On the other hand, those praising the tests are short of concrete arguments: improvement of transparency, importance of banking recapitalization and the beginning of a new era for the European bank under Single Supervision.

The chosen scenarios (both the base and the adverse ones) have been questioned for being insufficiently tough. Critics say that the base scenario was better than the reality, but they forget that the adverse scenario is extremely pessimistic: a 6.6% GDP fall during the next three years, which would be a huge shock. This scenario also includes sharp falls in housing prices and inflation.

Why wasn´t a deflationary scenario included? The Vice-President of the ECB, Vitor Constancio, explained that this would not happen. Hardly a very convincing riposte.30

Another criticism being levelled is the claim that the tests didn’t cover the whole banking system. While the exam didn’t include most of the German savings banks, the test did examine the 130 largest banks in the Eurozone (which represent 80% of the total number of assets and 54% of the AQR). Could the ECB have fallen short in this case? Most market watchers consider that the AQR was more thorough and more complete than the stress test itself –despite the lack of homogeneous criteria.

There are other critics. Some analysts believe that it would have been better to use the leverage ratio instead of the capital ratio as a measurement tool. The most important thing for a financial entity is its solvency. Data show that the European banking sector has improved solvency levels by 50% in the last four years (partly because of a capital increase and partly because of a reduction of the risk-weighted assets).  Spanish banks have improved thanks to the capital increase.