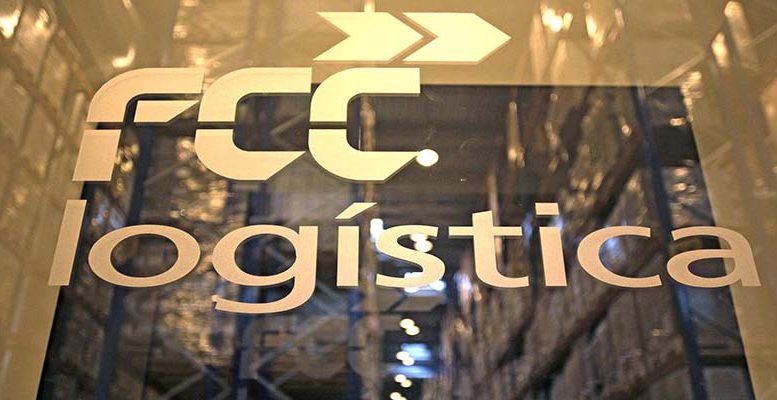 FCC’s story this year has been marked by the mandatory takeover bid by Carlos Slim’s fund Inversora Carso. The bid was launched in March and completed on July 15. Grupo Carso now owns 61.11% of FCC and is the largest shareholder, while Esther Koplowitz is the second biggest with 20%. The company has just left the Ibex 35 blue chip index.

The Spanish environmental services, infrastructure and waste management group posted net profit of 54.8 million euros in the first half of 2016, compared with a loss of 11.9 million euros in the same period of 2015. The improvement was driven by higher returns in the business areas and a sharp reduction in structural and administrative expenses, the contribution by affiliates, and the positive effect of repaying Tranche B debt using a Dutch auction procedure.

Revenues declined by 8.7% year-on-year in the first half of 2016, to 2,887.7 million euro, mainly as a result of lower construction work in Spain. Other factors were the depreciation of sterling and the reduction of revenues due to the completion and entry into service, in May, of a water treatment plant (both in the Environmental Services area).

Net financial debt was reduced by 1,069.9 million euros (19.5%) since end-2015 to 4,403.8 million euros. That reduction was due to the capital increase in March 2016 and also to the containment of costs and capital expenditure, the sale of investees, receipt of the advance for commissioning a waste treatment plant, and  measures to protect and enhance cash flow.