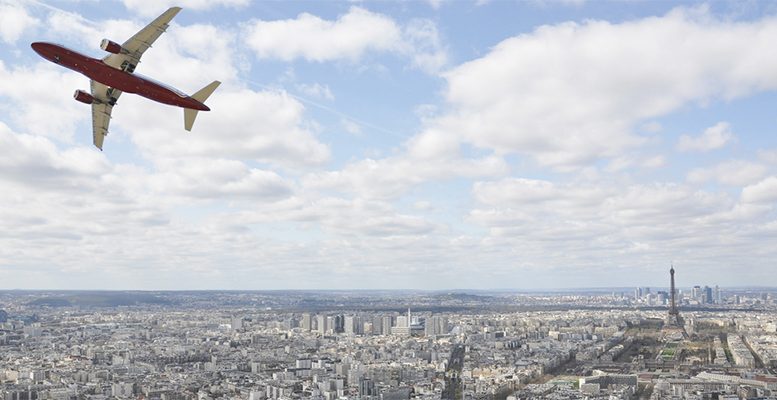 For now the privatisation of Aeroports de Paris has been rejected

The French government is trying to offer ADP on a 70 year concession, with which it calculates it will make between 8 and 10 billion euros. The group is owned 50.6% by the state. For now the privatisation was rejected a couple of weeks ago by a comfortable majority in the Senate, where French President Emmanuel Marcon does not enjoy a majority. Nevertheless it could be approved in the National Assembly, where Macron’s party, La Republique en Marche, has a majority. If the operation goes ahead, it would the biggest event in the airport sector since the sale of the British BAA, precisely to Ferrovial in 2006, and ahead of the public offer of Aena, for which the state invested 4.2 billion euros in 2015.

Ferrovial has recognised its interest and has pointed out that the scale of the operation will require the formation of consortia. In 2015 the company already bid for Lyon and Nice airports, forming a team with the fund Meridiam.

Among other possible companies interests in ADP, the French infrastructure company Vinci SA (DG;FR) which already owns 8% and has 46 airports, and the Italian Atlantia SpA (ATL.MI), which runs Rome Fiumicino, stand out.