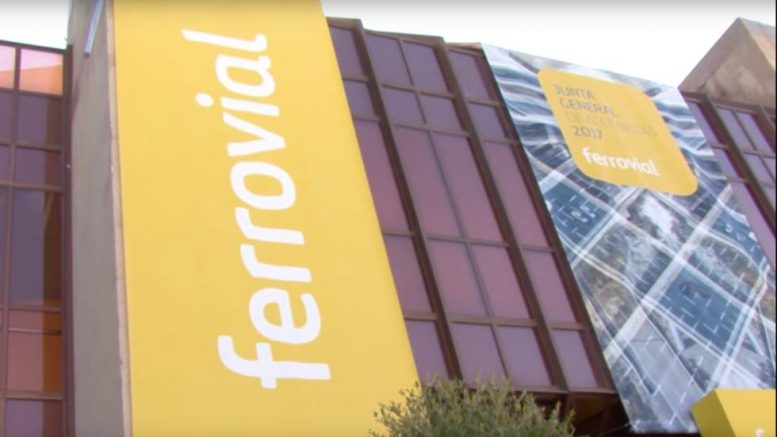 Ferrovial has won a contract from the UK Ministry of Justice for 632 million pounds (about 725 million euro) through Amey, its UK services subsidiary. This unit is currently up for sale and therefore deconsolidated from the Spanish infrastructure group’s accounts.

The contract covers the transfer of prisoners between prisons in Wales and the central and northern regions of England. It also includes the various courts to which they have to go over a period of ten years.

In a statement, Amey said that under the agreement it will transport some 250,000 prisoners between the courts and the detention centres.

The firm plans to employ some 1,400 workers to carry out the job. In addition to the transfers, it includes the management of custody and deposition rooms and the dock.

Amey assures it has a “solid track record” as a provider of internment and transfer services for inmates. It flagged that it has been carrying out this kind of work for the UK Ministry of Justice since 2011.

Ferrovial is already in the process of selling Amey off. It is pursuing a piecewise sale, via the markets and asset sales, and even via an IPO if appropriate.