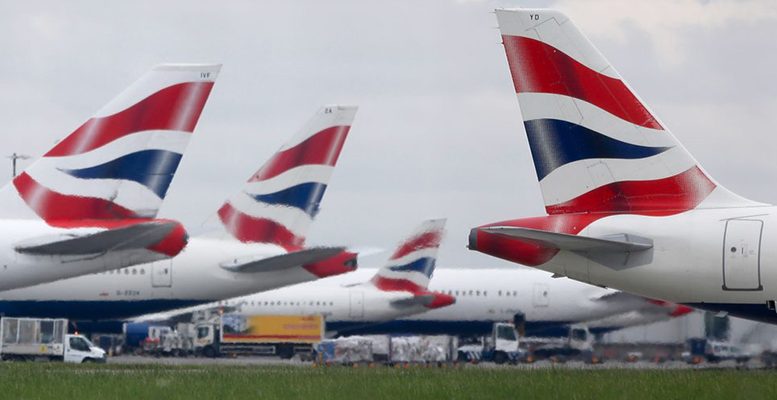 On Wednesday, President Trump announced a ban on flights to the U.S. from continental Europe for the next 30 days, with the aim of curbing the coronavirus’ spread. This measure excludes flights from the UK and Ireland. The measure is extremely damaging for North Atlantic traffic, the world’s busiest intercontinental route.

The impact will be high for European carriers such as Air France-KLM and Lufthansa and, to a lesser extent, for IAG. Bankinter analysts consider that the best option for travellers from Europe to the US during this period will be via the UK.

“We believe that many European travellers will cancel or postpone their trips and that others will go via the UK. So the impact on IAG should be more limited, given that it is the leading carrier on these routes.”

In 2019, passengers to North America accounted for 11% of IAG’s total. Both supply and demand (in kilometers) represented 29% of the group. Within IAG, Iberia and LEVEL will be affected. But British Airways and Aer Lingus (Ireland) will pick up passengers from those two carriers, as well as from other European airlines. The (additional) risk is that Trump will decide to extend the ban period.