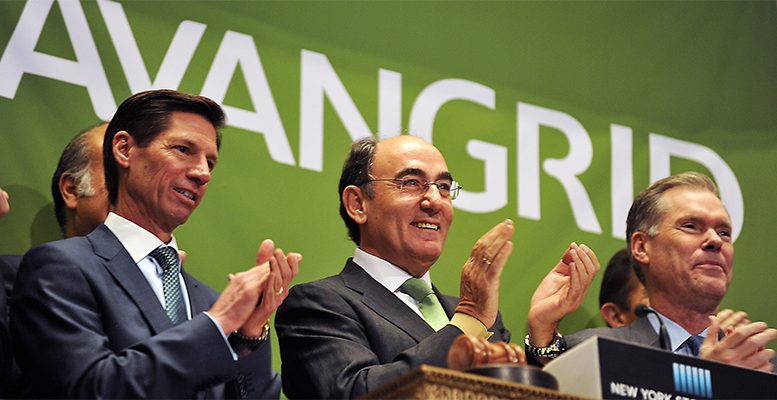 Renewables have been amongst the stock market losers after Donald Trump’s victory in the US elections. Spanish power company Iberdrola is involved in the electricity and gas generation and distribution businesses in the US. It produces 13.209 GWh of a total of 103.442 GWh (12.7%), fundamentally renewables 11.069 GWh and co-generation 1.883 GWh. It is present in 19 states with a total of 5.713 MW of installed wind energy. In addition it has 200 MW of terrestial wind power coming on stream in 2016 and 544 MW in 2017-2018.

In total, the US accounts for 14.5% of consolidated of net profit. From a valuation point of view, Avangrid’s capital stands at 10.6 billion euros and Iberdrola owns 81.6% of the company. So 28.2% of its capitalisation.

Iberdrola’s total installed capacity at end-September 2016 stood at 45.544 MW. The company is hoping that production capacity in Mexico in 2016 is higher than Spain’s current output.

With the exception of possible regulatory changes, ACF believes that Iberdrola’s generation business in the US should not be affected by the change of government.

As far as Mexico is concerned, and apart from the exchange rate effect, there could be a slowdown in growth, which could have some impact on projects being developed. That said, there are 10 projects already under construction and the country still has a generation deficit.