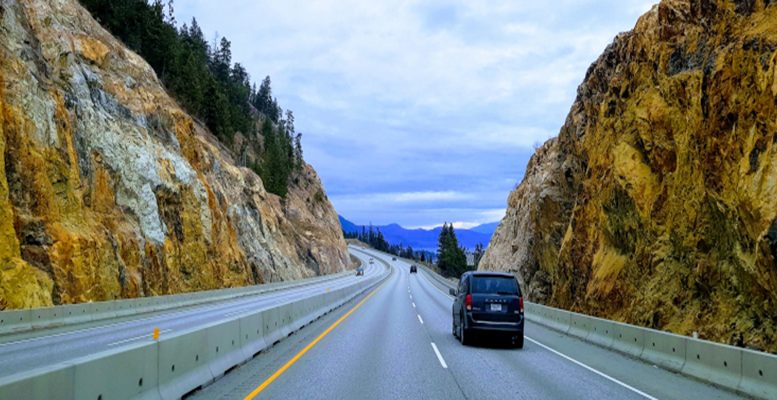 Acciona has won two contracts for maintenance of Canadian roads, which means taking responsibility for 4,200 km of carriageways in the province of British Columbia for 10 years for 235 million euros.

With these contracts the company reinforces its presence in Canada and North America with its different areas of business, expanding its construction activity to infrastructure maintenance. The project, which also covers 338 bridges, nine tunnels and rest areas, principally means dealing with the removal of snow from the carriageways, one of the major restrictions on road mobility in the area. In addition, Acciona will be in charge of repairing the different elements of the carriageways, like the road surfaces, drainage, structure, vegetation and traffic signals among others, and, also must respond to emergency situations.

On the other hand, the French state railway operator SNCF (Société nationale des chemins de fer français) confirmed yesterday that it has been negotiating for some months with the Spanish companies ILSA (subsidiary of Air Nostrum) and Acciona to compete with RENFE for the high speed train lines.

The objective would be to put in circulation SNCF´s own high speed trains on national lines, as a spokesman explained to Efe, who insisted that the project remains at the negotiating stage. According to the French economic daily Les Echos, this negotiations have been mediated by the Rothschild Bank, based on ILSA (Intermodalidad de Levante SA) and Acciona´s conviction that Renfe is vulnerable, especially on the high speed lines.