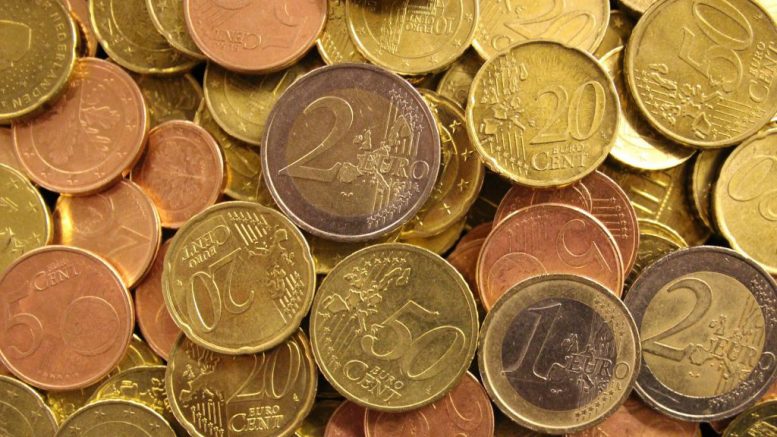 The market has scarcely contemplated the possibility of a major fiscal stimulus in the Eurozone. However, the strategists at Morgan Stanley believe that, after two years marked by a restrictive fiscal policy, we could see the largest fiscal stimulus of the last decade, not through a common plan, but rather through national level initiatives, especially in Germany, France, Italy and Spain.

In concrete, the analysts expect a stimulus equivalent to +0.6% of GDP in 2019, which would amount to another supportive factor precisely at the moment of inflection in the European macroeconomy, which they believe will bounce back starting in the second quarter and through the whole second half of 2019. Assuming a multiplier of 0.6, they estimate that the expansionary fiscal measures could have a potential impact on growth of and additional +0.35%. In short, we see various supportive factors in Europe.