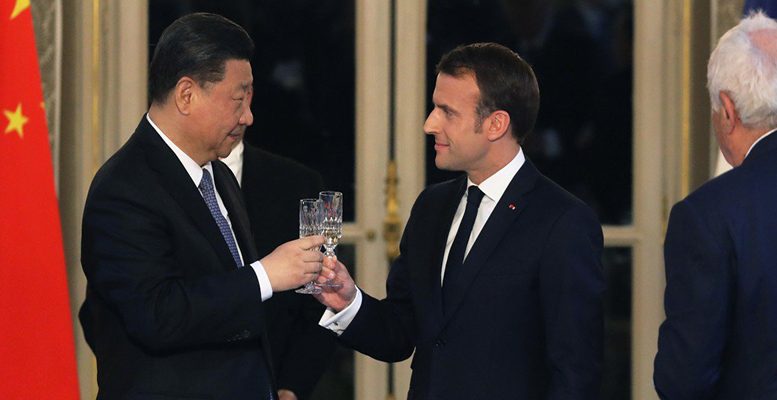 Alicia Garcia Herrero (Natixis/Bruegel) | Only a few days before Li Keqiang’s official visit to Brussels for the EU-China summit on April 2019, Xi Jinping has conducted his second trip to Southern Europe in only five months. Such a keen interest in Southern Europe is hard to understand, especially if one considers that Chinese high level officials are busy negotiating with the US to reach a deal to halt the trade war.

Here are some takeaways on the above visit: