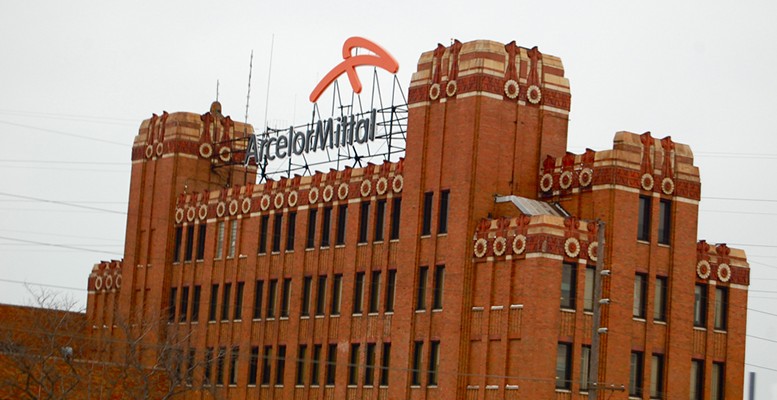 Morgan Stanley | The latest profit warning from Nucor for Q2 (1.20-1.25% vs consensus 1.48$) seems to confirm the weakening of tendencies in the steel sector in this period.

The lower profits seem to have been driven by weakness in the steel mills sector, which has been affected by the impact on process, which has led to a continuous inventory destocking in its service centres. This is not good news for Arcelor and SSAB, but the spot spreads are leading us to the same conclusion.

For both Arcelor and SSAB this will translate into lower profits, compared to Q1, in those divisions with exposure in the US. The contribution to EBITDA of their US business remains at 24% for Arcelor and 37% for SSAB. These reductions in profit forecasts will without doubt be a major obstacle to a re-rating of their shares.

ArcelorMittal is the the world’s biggest steelmaker. In May it announced it would cut European production for the second time in a month due to slumping demand.