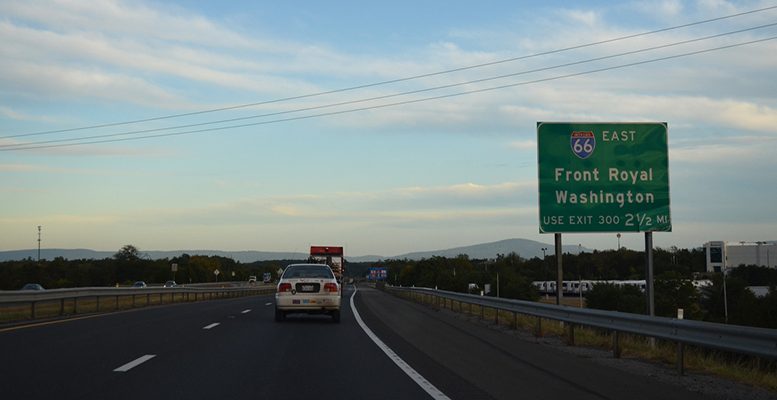 Link Securities | Indra, the Spanish technology company, is closing to winning a contract in the US to install a managed lanes system in a motorway in Virginia.

The motorway, the I-66, links the I-495 with the US Highway 29 near to Gainsville. This motorway is owned 50% by Cintra, the motorway subsidiary of Ferrovial, and 50% by other institutional investors like the pension fund APG, the French group Meridian or the British John Laing. Indra´s contract would be for over 70 million euros, but in addition to its economic importance, it is also an opportunity to showcase the new technology which the group has developed, and which permits, among other things, establishing so called managed lanes.