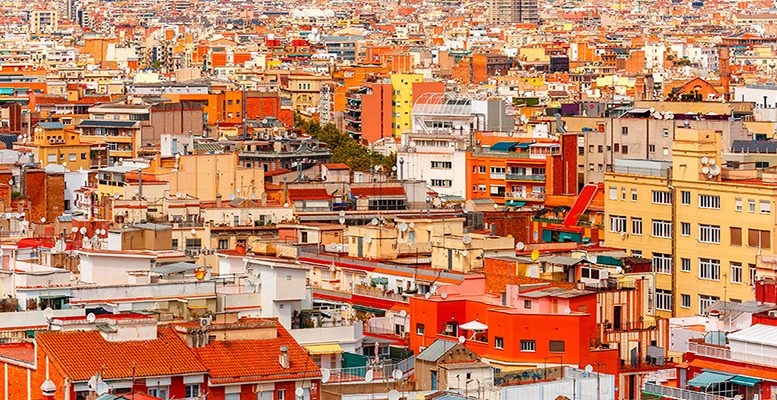 The new Mortgage Credit Law in large part explains the fall in housing mortgages in Spain. According to official data, the number of mortgages has fallen 29.9% yoy, which contrasts with the 4.9% increase in the first 8 months of the year. Loaned capital has also fallen by a similar amount of 26.4% (+6% in the year).

For the National Statistics Institute, the new Mortgage Credit Law could be largely behind this month´s data. We are talking about mortgages inscribed in the Property Registers, but proceeding from public deeds signed in the months before the new norm came into effect. The data for more recent deeds point to a normalization in the process for formalising mortgages, with the banks maintaining their capacity for conceding mortgages without problems in this period. Considering the capital loaned, 58% of mortgages in August was for houses.

“The growing rate of fixed rate mortgages responds to customers´ desire to ensure stable payments until maturity, considering that interest rates are at historic lows and the exceptional nature of the expansionary monetary policy, as recognised by the European Central Bank.

What is relevant is that the client can choose from a broad range of possibilities, offered transparently and responsible by the banks, when taking their main purchasing decision, buying a house. The average initial interest rate is 2.29% for variable rate mortgages and 3.01% for fixed rate. In both cases less than years ago.”