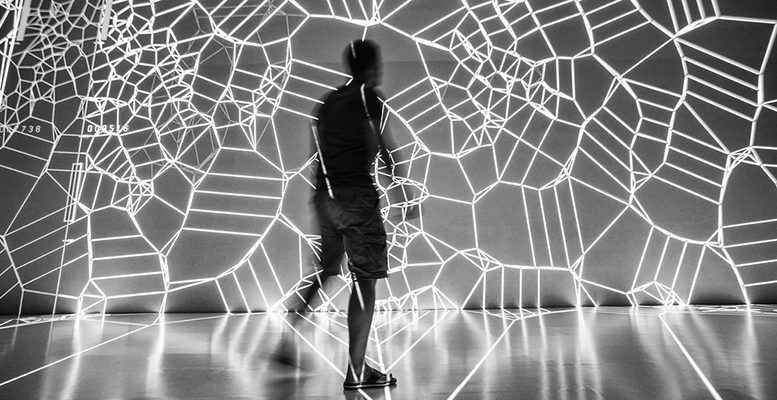 James Johnson (The Conversation) | The U.S. government, long a proponent of advancing technology for military purposes, sees artificial intelligence as key to the next generation of fighting tools.

Several recent investments and Pentagon initiatives show that military leaders are concerned about keeping up with – and ahead of – China and Russia, two countries that have made big gains in developing artificial-intelligence systems. AI-powered weapons include target recognition systems, weapons guided by AI, and cyberattack and cyberdefense software that runs without human intervention.

The U.S. defense community is coming to understand that AI will significantly transform, if not completely reinvent, the world’s military power balance. The concern is more than military. As Chinese and Russian technologies become more sophisticated, they threaten U.S. domination of technological innovation and development, as well as global economic power and influence.

Military leaders see the threat to U.S. technological leadership coming from two main sources: a rising and ambitious China and a mischievous and declining Russia. Taken together, these forces challenge global stability.

The nature of the threat

A 2018 Pentagon report noted that technological developments could change the types of threats facing the U.S., which might include space-based weapons, long-range ballistic missiles and cyberweapons.

A February 2019 analysis warned that China’s investments in its military’s AI systems – in particular, those supporting robotics, autonomy, precision munitions and cyber warfare – threaten to overtake the United States. Chinese government agencies are working closely with the country’s civilian businesses to keep on top of fast-changing technological developments.

In addition, some Chinese and Russian projects have developed military AI systems specifically aimed at what they perceive as U.S. technological weaknesses. For instance, swarms of armed AI-enhanced drones might locate and attack the secure computer systems countries rely on to control and launch their nuclear weapons.

So far the Pentagon’s actions have been largely bureaucratic, rather than concrete. It has released a Defense Department-wide strategy document that articulates broad principles for the development and use of AI in future warfare. The military has established a Joint Artificial Intelligence Center, which is tasked with accelerating the delivery and adoption of AI.

But projects with names like “the Third Offset,” “Project Maven” and the “AI Next Campaign” have minimal funding. Leaders have released few details about what they will actually do.

The Pentagon has also established the Defense Innovation Unit, with permission to circumvent the cumbersome military purchasing process, to coordinate with Silicon Valley and bring new technologies into military use relatively quickly.

That unit has sparked discussions about the potential for the Chinese military to acquire and use U.S.-designed technologies, which led to U.S. bans on doing business with many Chinese technology firms.

Many experts consider it possible for China to surpass the U.S. in the development and use of AI. However, China trails the U.S. in several ways. The United States has the world’s largest intelligence budget; the most popular hardware, software and technology companies; and the most advanced cyberwarfare capabilities, both offensive and defensive. I and other experts expect these advantages to preserve U.S. technological leadership for now, at least – but perhaps not forever.