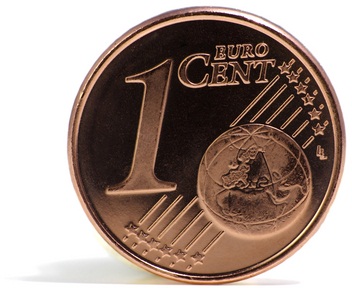 ex gf http://goexback.com how to get your ex back Global equities are at their most undervalued since August 2011, a BofA Merrill Lynch survey of fund managers showed for June. A net 48 percent of the global panel believes global equities are undervalued, matching the lowest level since the survey began. The reading is up from a net 35 percent in May and a net 22 percent in April. At the same time, a net 83 percent of the panel says that bonds are overvalued, also an all-time high and up from a net 74 percent a month ago.

The view is even more concentrated in Europe. A net 45 percent of the global panel sees Europeas the most undervalued region, an all-time high reading and up from 27 percent in May.

Asset allocators moved out of global equities with a net 4 percent underweight the asset class, compared with a net 16 percent overweight equities last month. They reduced their underweight position in bonds to a net 23 percent, down from a net 33 percent in May. Global investors have reached their closest position to being equal weight equities and bonds since November 2011.

But fears of a global economic slowdown have come sharply back into focus, and expectations of decisive action by policy makers have grown. A net 11 percent of the global panel believes that the global economy will deteriorate in the coming 12 months, the weakest reading since December 2011.

“Investors have adopted aggressively “risk off” positions,” the report said. “Average cash balances are at their highest level since the depth of the credit crisis in January 2009 at 5.3 percent of portfolios, up from 4.7 percent in May. The risk & liquidity composite indicator fell to 30 points, versus an average of 40. Asset allocators have moved to a net underweight position in global equities and increased bond allocations.”

Support for policy stimulus has grown. The majority of the panel now believes that global monetary policy is “too restrictive.” A net 6 percent take that view, the highest since December 2008. A net 15 percent said policy was “too stimulative” in May. The proportion of global investors saying global fiscal policy is “too restrictive” has continued to rise to a net 28 percent from a net 23 percent in May.