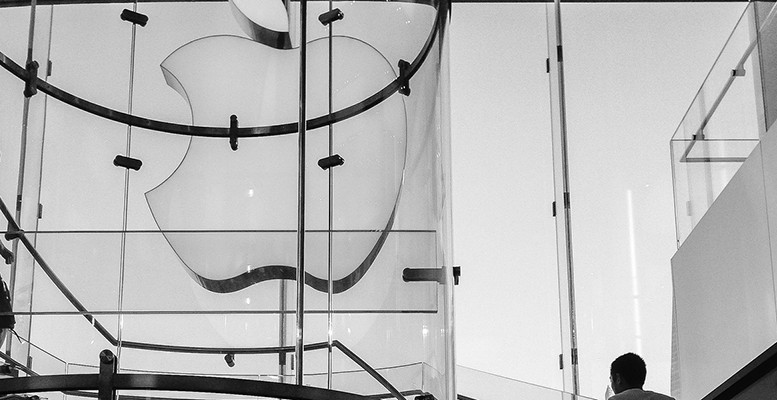 Mutuactivos | The results of Google, Amazon, Microsoft and Intel – which have a combined market capitalisation of over two trillion dollars – were amazing, with sales surpassing by 3 billion dollars analysts consensus estimates. And these were already aggressive as far as these technology giants are concerned.

This spectacular results’ release drove the Nasdaq index to a new record high as it closed the week at 6.701, a rise of 35% since the highs of the technology bubble at the start of the century which was a psychological level many thought would never be recovered.

So what are the factors behind this extraordinary performance? Is it too late for an investor who has missed out so far on this spectacular “rally”?

The technology sector has been by far the main driver of the US economy over the last two decades. In 1995, less than 8% of the gains on the S&P came from technology stocks, but last year the figure was 21%. Just one technology company, Microsoft, found a place amongst the 10 biggest stocks by market capitalisation in the S&P 500 in 1995. Last year, there were five of them: Apple, Microsoft, Amazon, Facebook and Alphabet (Google).

In the current environment of low growth, investors favour those companies which have growth capacity and the technology sector is a clear winner in this sense, with an increase in sales well above the rest of the market. This has been without doubt the key to its strong performance. But its balance sheet has also played an important part, net cash which has allowed the companies to repay a large part of their debt. Finally, we would highlight the element of this spectacular rise which we like the least: the increase in the sector’s weighting in the indices. A lot of money has gone into technology companies via passive management so, if there is a market correction, with investors selling their positions in ETFs on the S&P 500, then automatically the biggest companies in the sector will see a correction.

The key question now is whether there is still some potential in this sector. The answer is that there are still opportunities, but we need to be more selective, distinguishing the winners from the losers and focusing on investing in good businesses, irrespective of market capitalisation or geographical location. The more solid companies will have the potential to create new value and be disruptive. Artificial intelligence software and the internet of things, self-drive cars, robotics or augmented reality are powerful themes which will continue to drive growth in the sector. Despite the good outlook, however, it’s important to point out that a lot of stocks have demanding valuations and any kind of disappointment in terms of growth might fuel significant corrections.

In the short term, there is an additional important catalyst, namely the possible repatriation of overseas profits proposed by president Trump. The technology sector would benefit the most from this measure given the large amount of capital they have outside the US. They would also benefit from the lower corporate tax rate proposed by the Republicans. The other side of the coin for the sector in the short-term are Trump’s protectionist measures, if they finally happen. Although the majority of the companies are US-based, a large part of their sales and cost centres are outside the country.

Given the tremendous technological revolution of the last decade, one already doubts whether in a few years time the companies will trade in euros, dollars or bitcoins.