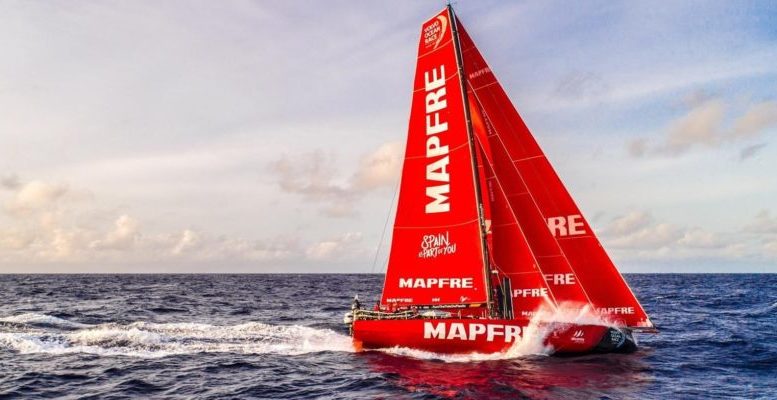 Premiums increasd 2.2% to 23,044 million euros, thanks, among other things, to strong performance of business in Spain, in the Northern Latin American regional area and in the reinsurance business. According to Mapfre, currency exchange rates had no relevant impact  (up 0.2%).

The group explained that results were “strongly conditioned” by the cost of the typhoons Faxai and Hagibis in Japan (107m), damage caused by the riots in Chile (’24m) and  damage derived from the DANAs in Spain (17m), among other events.

The 2019 accounts also show an impairment of Mapfre Asistencia’s goodwill for a net amount of 66 million euros.

Without considering the catastrophic impacts and impairment of goodwill in both 2018 and 2019, Mapfre’s profit would have risen by 1% to

The company has specified that the impairment of goodwill has no effect on cash flow and does not affect its financial strength and flexibility or the capital models that support the ratings and high level of solvency, since goodwill is excluded from its calculation.

The Board of Directors has also agreed to propose to the General Meeting of Shareholders a final 2019 dividend  of 0.085 euros gross per share.

Thus, the total dividend charged to the results of the year 2019 amounts to 0.145 euros gross per share, which represents a payout of 73.3%, and an average dividend yield of 5.7%.

Mapfre will pay its shareholders a total of ?447 million from 2019 results.

KEYS TO THE YEAR

– Financial Dividend: MAPFRE maintains dividend and will pay its shareholders 0.145 euros per share against 2019 results.

– Social Dividend: The Group contributes with 324 million euros in corporate tax, with an effective rate of 25% of the profit.