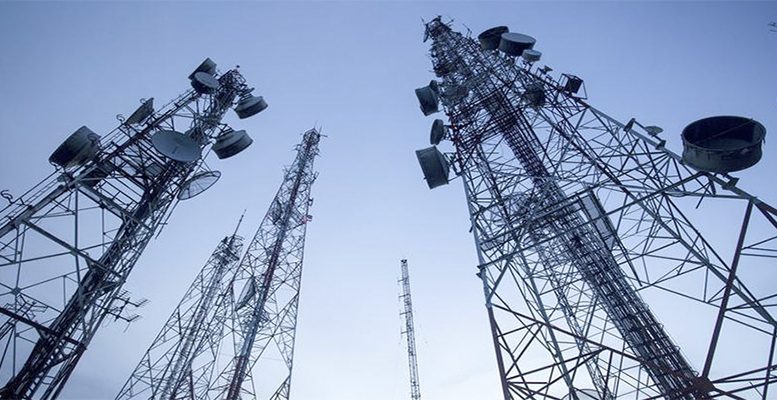 In May, the Spanish government will hold an auction for the 700 megahertz (Mhz) frequency band scheduled for this year 2020, in order to complete the release of the spectrum needed for the mass deployment of the new 5G mobile technology before June 30.

This was explained by Nadia Calviño, third vice-president and minister of Economic Affairs and Digital Transformation, during her appearance before the corresponding congressional committee, where she explained the general lines of her department’s policy.

Calviño recalled that the release of the “second digital dividend” must be made before 30 June, according to the deadlines set by Brussels, and that to this end direct aid for antennas and subsidies for state and regional public broadcasters have already been approved.

Calviño said the 5G pilot projects in the second call for proposals will also be awarded “soon”, for which, he said, there are already eight proposals. Among the pilot projects are an “emotional avatar” for the elderly, biometric access for the train, digital testers in the textile business, improvements in port boarding systems or greater autonomy of drones or robots in emergency assistance.

Calviño said his department is working on a new standard to regulate the security of 5G networks and services, in line with the recommendations of the European Commission, and that she hopes to bring to the public hearing “as soon as possible” the transposition of two EU directives, that of audiovisual communication services and that of the European Code of Electronic Communications.