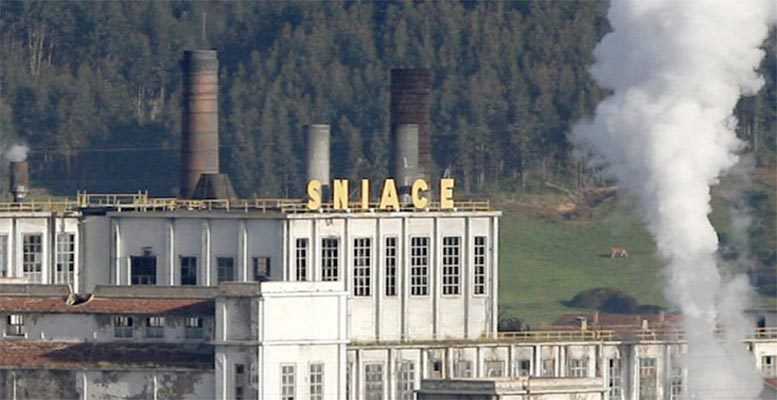 After 80 years in existence, Spanish chemical group Sniace has agreed to seek liquidation with the courts for itself and its subsidiaries Celltech and Viscocel, given the impossibility of meeting the payments stipulated in its creditors’ agreement.

Over the last few months, Sniace’s Board of Directors has taken a variety of decisions. These include a capital increase, a search for new investors, which had resulted in the current negotiations with several industrial investors and the renegotiation of the group’s bankruptcy debt with creditors. The measures were aimed at restructuring Sniace’s assets and financial situation, as well as the implementation of the company’s investment plans.

However, several issues have had an impact on Sniace, including the dramatic drop in dissolving cellulose prices, viscose fiber prices and the sale price of electricity. It was also hit by Cogen’s decision to interrupt the supply of gas to its cogeneration plant. This was ahead of the imminent introduction of the new remuneration model for electricity production included in the January 9, 2020 Ministerial Order proposal by the Ministry of Ecological Transition. This takes effect from January 1, 2020.

And in fact, Sniace’s President Gema Díaz Real has flagged that the decree on cogeneration “has undone some very intense years of transformation within a company” with “many plans for the future.” She said they were at a “very exciting” stage, due to new projects such as the manufacturing of biodegradable products.

These situations have discouraged interest on the part of investors and have truncated the measures underway to achieve Sniace’s financial consolidation.

According to calculations made by the company, the decree would have an annual impact on Sniace’s accounts of 45 million euros. This would be in addition to the millions of euros in circulation which it would need to have available now, in order to meet the payments related to its bankruptcy process begun in 2016.

On Friday, Sniace’s factory in Torrelavega (Santander) initiated the progressive production interruption process at its Viscocel plant, while the pulp mill has begun the process this Monday. The company’s Works Council will also meet with the regional government today. The closure leaves 450 people out of a job.