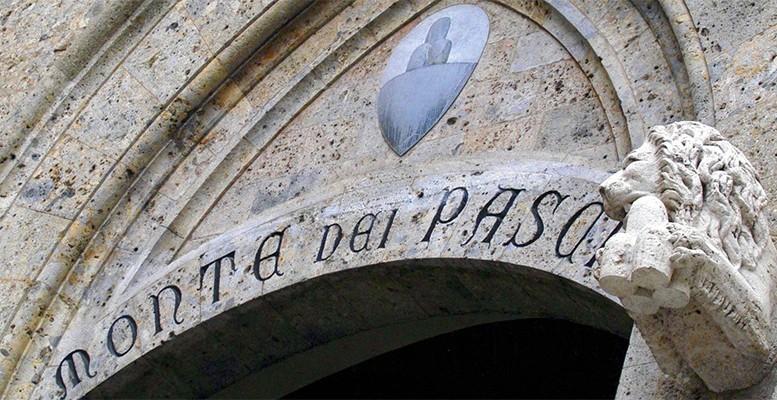 At  the end of 2016, the Italian government approved the setting up of an up to 20 billion euros fund to provide financing for banks with problems of solvency and/or liquidity like Monte dei Paschi (MPS), along with other smaller lenders including Banca Popolare Di Vicenza, Veneto Banca and Banca Carige. The government plans to inject up to 6.5 billion euros into MPS, which would imply reaching a 70.0% stake in the bank. The capital shortfall estimated by the ECB is 8.8 billion euros, so the holders of subordinated debt will have to exchange their bonds for shares for a total of up to 2.3 billion euros. MPS is the third largest Italian bank by assets (around 150 billion euros) and the government is defending the lender’s systemic importance for the Italian economy. It looks like the European Commission will approve the injection of public money into the bank but with certain limitations. According to Bankinter’s analysts MPS will have to implement a substantial cost-cutting plan:

It could affect around 10,000 employees, which is 50% of the current workforce), as well as an ambitous programme of sales of unproductive asset. These currently stand at over 29 billion euros (around 20% of total assets).

According to the economic press, the Atlante funds – set up by the Italian government but with private capital – and two international venture capital funds (Fortress and Elliot) are close to finalising the acquisition of a significant amount of MPS’ unproductive assets.

The recapitalisation of MPS and the renewed interest on the part of international funds in buying the bank’s unproductive assets is good news for the whole of the Italian financial sector and the country’s risk premium (currently around 17o basis points).