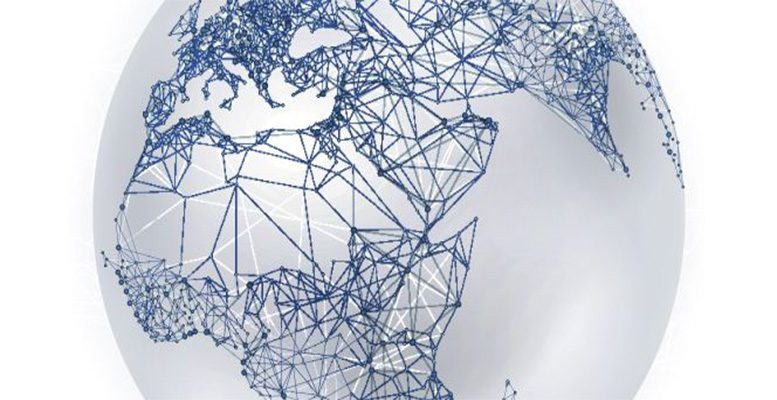 In the last twenty years, the contribution from listed Spanish companies’ overseas business has not stopped growing. In line with the 2016 figures, this has reached 65.5% of the total, a record level which is almost 20 percentage points higher than 10 years ago and 43 higher than twenty years ago. Spanish firms’ increasing internationalisation is the main conclusion of the report published yesterday by BME’s research department.

Total net revenues for all the companies listed on the Spanish stock market stood at 485.154 billion euros in 2016, of which 317.710 billion (65.5%) was generated outside the country. Looking at this figure, it’s important to highlight the percentage registered in EU countries which has been around 20% for close to 10 years. Revenues obtained from sales in OECD countries have grown from 7.5% in 2007 to 22.33% last year.

The fact that Spanish companies’ international operations carry such weight is an indication of their diversification which has helped to offset the decline in the domestic market after the crisis years. So overseas revenues of the IBEX 35 companies only fell 0.96% in 2016 from a year earlier, compensating to a large extent the impact of the 5.3% decline at home.

A total of 123 listed Spanish companies are included in BME’s report. Overseas revenues for 28 of these companies accounted for 80% or more of the total, while the percentage was 70% or more for up to 45 firms.

The IBEX 35 companies are the ones which registered the highest percentage of foreign income, representing 65.80% of the total. That said, in a more detailed analysis of companies’ internationalisation and the Spanish economy, it can be seen that smaller-sized companies have also registered a very high contribution from overseas revenues. So for the 20 firms listed on the IBEX Medium in 2016, the percentage of foreign income reached 64.84% of the total, while for the 30 companies included in the IBEX Small Cap this figure was 63.73%.

The overseas contribution to the IBEX 35 companies’ revenues is almost 21 percentage points higher than that of the multinationals listed on the Dow Jones, which accounts for 45% of total income.