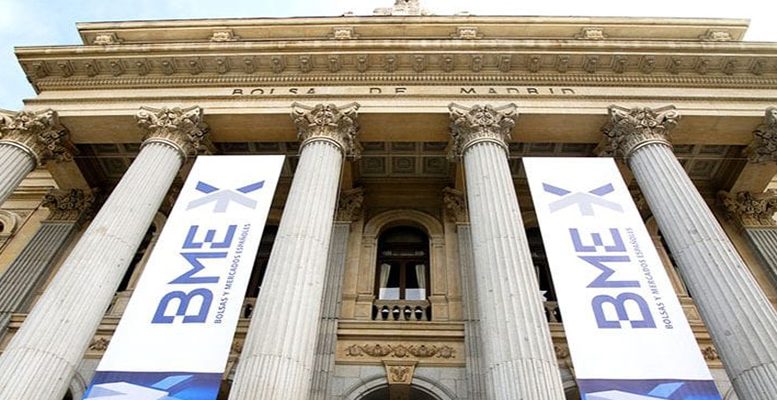 After receiving authorisation from the Cabinet, Spanish watchdog CNMV has approved the takeover SIX’s bid for BME. It says it considers that the terms of the bid have been adapted to current standards, while the contents of the prospectus submitted, after the latest amendments on 25 March 2020, are sufficient. SIX is offering €33.4 per share. The acceptance period is 43 calendar days from the business day following the publication of the takeover announcement. The offer is subject to a minimum acceptance level of at least 50% of BME’s capital plus one share. SIX will not demand a compulsory sale unless the free capital remaining on the market is below 5%.

One of the major new features of the transaction is SIX’s commitment to maintaining BME’s activities and locations in Spain for 10 years, as opposed to the initial four years. In addition, the Swiss group intends to combine the main operations of SIX x-clear and BME Clearing in Spain. That said, this is subject to a detailed analysis of regulatory, legal and operational factors.

In a statement, SIX acknowledged that although no decision has been taken, it is likely that BME’s dividend pay-out (percentage of profit that goes to dividends) will decrease in the future. Its current payout is 96%. It is also possible that the number of annual dividend distributions will change.

Bankinter’s analysts recommend accepting the takeover bid, waiting until the end of the approval period in case Euronext or another operator launches an offer at a higher price. SIX’s offer was favourably evaluated by BME’s Board of Directors. They consider the price reasonably reflects the current value of the group’s business. And they also view positively SIX’s commitment to preserve the integrity and stability of the Spanish markets, systems and infrastructures.