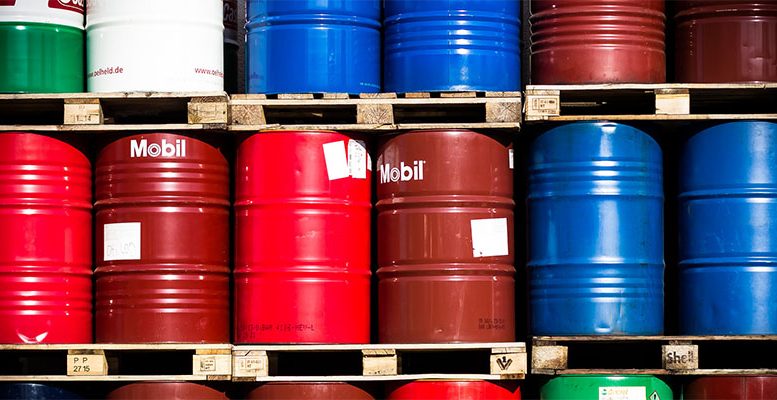 Julius Baer Research |  Non-OPEC producers under the lead of Russia will join OPEC’s supply cuts, which was necessary for the deal to become effective. With the paperwork done, oil producers must now walk the talk. There are many buts and ifs and we remain sceptical if compliance with the quotas is sufficient to materially shift the oil market’s balance. The Middle East boosted oil output in recent months and today’s production levels add to the market’s oversupply. The deal largely undoes these supply excesses and thus primarily prevents further storage increases instead of supporting storage decreases. Beyond compliance risks, meaningful producers including Iran, Libya and Nigeria, which are expected to grow output in the near term, are excluded from any binding quotas. Meanwhile, oil prices in the 50ies add further fuel to the reviving US shale boom which will ultimately offset the intended market rebalancing.

Almost overheard in the OPEC noise over the past days was the shale voice. The latest data shows a jump in drilling activity and official sources now foresee US shale production to resume growth as early as January, much earlier than initially foreseen. Bullish sentiment might persist in the very near term but oil prices should eventually pull back towards USD 50 per barrel.

Natural gas was the biggest mover yesterday with prices down more than 6%. Although large parts of North America are set to experience extreme cold over the coming days, the outlook for milder conditions thereafter was bearish for prices. The outlook for production growth on the back of increasing drilling activity and easing infrastructure constraints as new pipelines enter into service likely added to the sell-off. That said, wild price swings are not unusual for natural gas during winter. We maintain our cautious view and see more downside.

Expectations on higher oil prices seem to be even more pronounced on the bond market. Our chart shows how closely long-term inflation expectations have moved in lockstep with the oil price. We regard the current 2.5% reading of the 5-year forward 5-year inflation swap rate, and Treasury bond yields with it, as unsustainable for three reasons. First, there is no way back for the oil price to the old levels of USD 80 and more per barrel, as outlined above. Second, the market ignores how strongly the strength of the US dollar will curb inflation pressure in the US. Third, wage growth has remained subdued in the cycle, also limiting the potential for higher prices. Against this backdrop, we do not extrapolate the recent moves on the bond market but rather expect a consolidation.