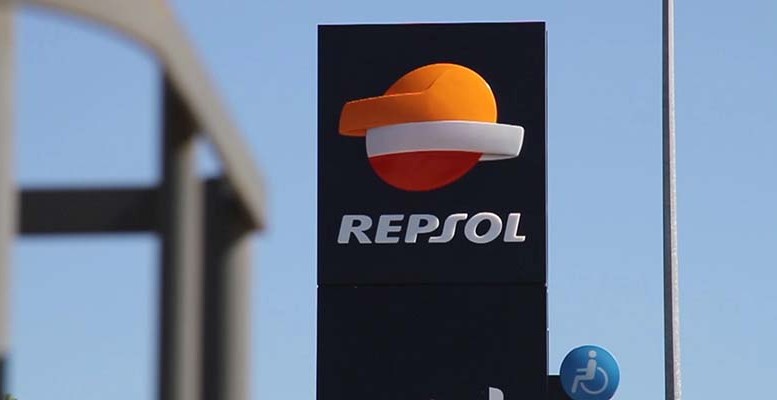 Repsol has found oil in two important deep-water deposits in the Gulf of Mexico, specifically in the wells known as Polok-1 and Chinwol-1. These are located in Block 29 of the Salina Basin, in the south-east area of the Gulf and off the coasts of the states of Veracruz and Tabasco. An area with great potential and excellent characteristics have been confirmed at both exploratory wells, with findings of a net oil column of over 200 and 150 meters, respectively. With these discoveries, Repsol has already made six hydrocarbon findings around the world this year in Mexico, the US and Colombia. This represents total resources of more than 650 million barrels of oil equivalent.

Repsol has explained that the ‘Polok-1’ and ‘Chinwol-1’ exploratory wells have been completed “in less time than initially planned and at a lower cost.” Also with the highest safety standards and in line with strict health protocols to prevent the spread of the Covid-19, both onshore and offshore.

The sharp fall in oil and gas prices and the collapse in demand due to the coronavirus pandemic determined Repsol’s results first quarter 2020 results. The Spanish oil and gas group recorded an adjusted net result, which specifically measures business performance, of 447 million euros, a 27.7% decrease from the 618 million euros a year earlier.

The quarter was marked by an average price of Brent and US Texas crude oil which fell 21% and 17% respectively compared to a year earlier. This volatility and the drop in international raw materials prices reduced the valuation of the group’s inventories. There was a one-off negative impact of 790 million euros, leading to net losses of 487 million euros.

April was also tough for the Spanish fuel market, with an average drop of 57%. That said, during the worst period coinciding with the ban on all non-essential activities, it reached 85%, according to Repsol.

Meanwhile, the company will cut production by 8-11 % from 2019, to 650 or 630 million barrels of oil equivalent. This will depend on the duration of the interruption in activity in Libya.