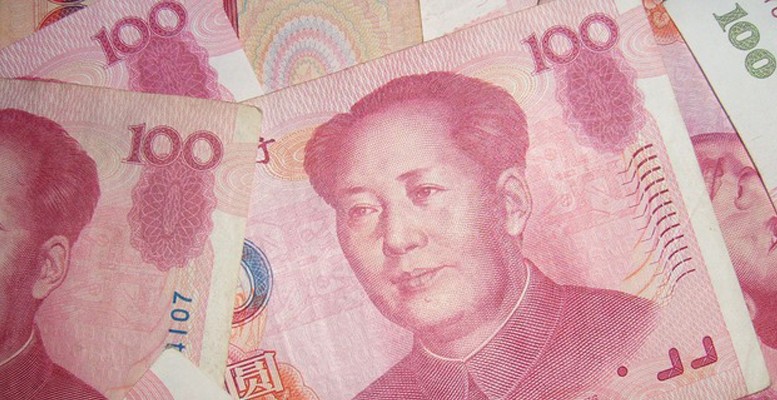 The first important consequence of the devaluation in China is not the possible reprisal that the wrong term “currency war” implies, but the uncertainty. If China does this, it is because it is worse than we thought. The unexpected decision has been the surprise, the crucial element. This puts the forecasts for global demand at risk, as shown by the price drops in raw materials. Oil prices are hitting rock bottom again, as you can see in this FT chart. It is significant that this has happened at the same time as the drawdown of bond yields, which were already discounting the imminent Fed interest rate hike for the first time in seven years. The US 10-year bond yield had reached 2.5%, but has since fallen back to less than 2.1%: it is clear the Fed is going to be forced to delay its announced ‘normalization’ path. By the way, the Spanish bond has also reduced its risk premium in relation to Germany.

Furthermore, the stock market, which has not stopped climbing since 2009, is showing signs of fatigue and any drop of water could cause the glass to overflow and fuel a huge selling spree.

So I see no reason to talk about “currency war” when the problem is not that. No one is going to implement exchange measures against China. It has been the element of surprise, of the unexepected, that has shown China may be worse than previously thought. As a result, China will buy less in world markets. To begin with, the Chinese will buy less raw materials, including gold, which is a product they greedily snap up.

If the Fed announces it will rethink an interest rate hike in September, things could calm down. The problem is that stock markets are very overvalued in relation to real activity, ie, their sensitivity to any news is massive, and the downward reaction can be severe. Below, market capitalization in relation to GDP, Warren Buffet’s favourite index of correction risk.