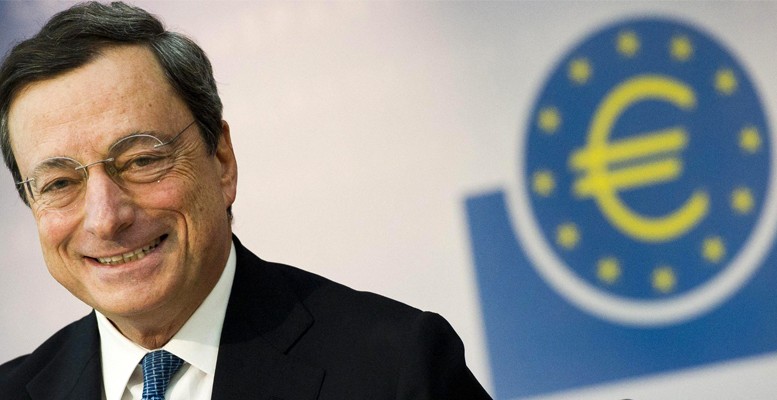 On January 22nd, the ECB announced the launch of a programme of monthly asset purchases of €60 billion until at least September 2016 in order to fulfil its price stability mandate. Has the ECB met markets’ expectations?

For SelfBank expert Felipe López the programme is on track to meet its main target, which is to raise inflation to a level close to 2%. ‘Although it is still far from those levels, the increase in prices over the past months is obvious. For example, in Spain we have gone from a CPI of -1.3% when the program was announced to registering even a positive price level,’ says Lopez.

López also highlights the return of shortening sovereign debt, the reduction of risk premiums and the rates at which the eurozone countries are financed as some of the positive consequences of the monetary policies implemented by the ECB. But he also stresses what Mario Draghi has repeated in recent appearances: the need to implement fiscal policies which complement these monetary policies. That said, Intermoney’s expert warns that “the electoral period facing some of the countries in the region soon is going hamper” this task.

Natalia Aguirre, Director of Strategy and Analysis at Renta 4, also believes that the ECB’s QE has met expectations and says that, if the situation warrants it,  ‘the ECB is ready to use all its monetary arsenal.’ But she specifies that the situation would have to become ‘very significantly’ complicated.