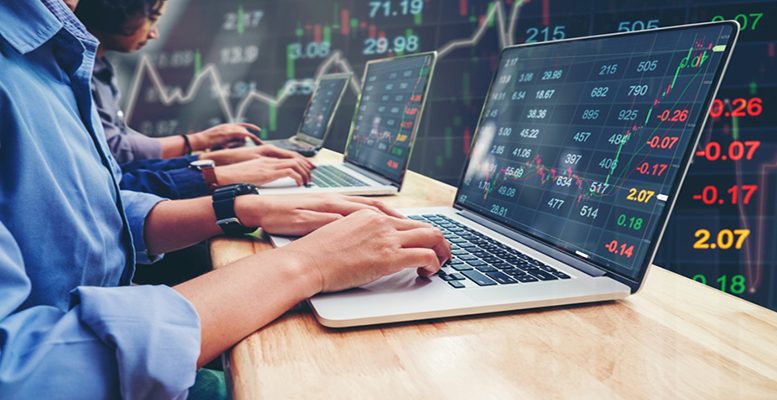 At the onset of the financial crisis, the Securities & Exchanges Commission (SEC), prohibited the practice of naked short-selling for equity & sovereign securities, that is, the sale of assets or securities without having borrowed them in the first place. Spain, initially introduced a periodic, renewable ban on the short-selling of bank & financial company shares in 2011, whose enforcement finally came to an end in 2013.

European Union (EU) regulation came into effect on 1 November 2012, prohibiting the practice of uncovered short-selling of any kind of security; assets were allowed to be sold short, as long as the stock or debt had been previously borrowed, or an agreement to borrow them was in place.

Further, should the net position of the stock reach the threshold of 0.2% of a company’s share capital, or a significant level in the case of sovereign debt, considered to be 0.1% of total issuance up to €500bn and 0.5% thereafter, it would need to be reported to the relevant regulatory authority under European Securities & Markets Authority (ESMA) rules, with the requirement for additional disclosure for every 50% increase in the initial thresholds. Disclosure to the public domain is required after meeting a threshold of 0.5%.

As the practice of short-selling became transparent amid extensive coverage by the media during the initial years of the financial crisis, it acquired a poor reputation as a speculative means designed & executed to obtain gains by profiting on passive investor exposure, wiping huge sums of money off individual shares or stock markets, evoking volatile routs or even as leading to bankruptcy claims as companies saw their net asset values eroded, or faced difficulties in raising new finance.

Yet, in this respect, the practice of short-selling, naked or not, had always been common prior to the onset of the financial crisis, particularly intraday uncovered short-selling, which has since been outlawed. Today, this continues to be the case. However, now under strict regulation, only primary market dealers are permitted the naked short-sell, enjoying certain exemptions from regulators, while all other market participants must first borrow securities as a premise to shorting them.

Short-selling is certainly common practice by all market participants including private individuals and it is considered a necessary function by most market regulators for reasons relating to price discovery and corrections in overvalued securities, but also to provide liquidity, particularly in the case of new issuance or illiquid assets.

Whether in the case of equity or sovereign markets, assets are easily borrowed in dynamic lending or repurchase markets which have themselves become arenas in which securities are actively lent or borrowed in their own right, irrespective of their role in short-selling trading strategies. Securities lending and repo markets are subject to their own set of rules as laid out in the Global Master Securities Lending Agreement (GMSLA) in the case of the former, and the Global Master Repo Agreement (GMRA) in the case of debt instruments; these are bilateral contracts between individual entities that are signed, once due diligence on counterparty risk has been satisfactorily carried out.

Derivatives are used as a hybrid to substitute the onboarding of securities without ownership and contingent short sell, as in the case of inverse ETF’s which replicate equity indices, allowing a geared position to generate benefits from a drop in the markets. However, similar to the case of general collateral repo trading, they cannot provide specific exposure, which forms the basis of a short sell strategy. Nevertheless, they are widely used by funds seeking higher returns on aggressive trading strategies; risks include compounded returns, which could be either positive or negative, when daily rollovers are part of the strategy, in addition to correlated, credit and liquidity risks. Swaps and other listed derivatives are also among alternative hybrid options, yet the same factors present an accumulation of conditions which could be perceived as cumbersome.

For traditional short-selling strategies, which are by far the most common, OTC agreements between counterparties can be costly when taking into account the impact of volatility and heavy demand of scrutinised stocks on borrowing costs, whose fees and operational costs would need to be taken into consideration along with the inevitable imposition of margins & haircuts.

In this tenth anniversary of the financial market crisis, market regulators can clearly be seen to support the short-sell strategy of securities, rather than outlaw it. The practice is likely to gather further momentum as it is widely expected that at some point, new legislation will allow insurance companies and other final users to participate in the pool of securities on offer; currently, borrowers must source their needs from depositories and other trading houses via bespoke agreements.