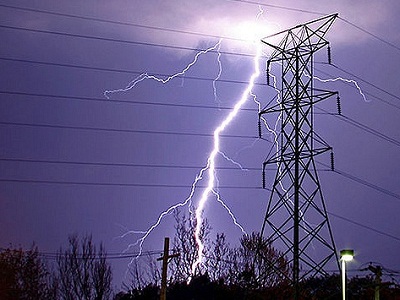 By Luis A. Torralba, in Valencia | Electricity producers in Spain have managed to weather the crisis under the umbrella of extraordinary income from non-recurring profits. But the markets, in spite of historically high dividends, are letting the uncertainty over the pending energy sector reform drag stocks down with a vengeance.

Some declarations bring little help. The minister for Energy and Tourism José Manuel Soria recently gave away a warning:

“It will be a very complex reform, it will involve taxing measures and we need to come to an agreement with the Treasury.” Soria said the new model will preserve power supply and sustainability.

The country’s government must find a solution to the tariff deficit, now at more than €6 billion, triggered because the costs of generating electricity haven’t been met by the bills consumers pay. So far, Madrid has only hinted at using fiscal policies to fill the gap, which may affect final demand.

Spain’s listed power utilities (Enagás, Endesa, Gas Natural Fenosa, Iberdrola y REE), nevertheless, are showing their muscle with positive results during the recession and while waiting for the reform to finally materialise. In 2007, their profits altogether reached €6.468 billion; in 2011, they were €7.166 billion, recording a 10.79 percent increase.

In the first part of the 2012 economic exercise, the five companies have already posted a total net profit of €4.124 billion. The trend is clearly upwards but the government’s reform will condition their future. Also, since 2008 these companies have improve their balance sheets with the support of asset sales: German E.on acquired all Europe non-Spanish assets from Endesa in 2008, and Iberdrola sold US electricity and gas assets very recently to the British Centrica.

Yet, their capitalisation has suffered terribly. It was €153 billion in 2007, and dropped to €67.645 billion in 2011, losing 55.79 percent in their stock price or more than €85 billion in four years. Their standing on the markets may look edgier than it should, though the lack of decisiveness from the Spanish government can surely be blamed for a good deal of it. The tension will not vanish until investors know exactly where they are placing their bets.