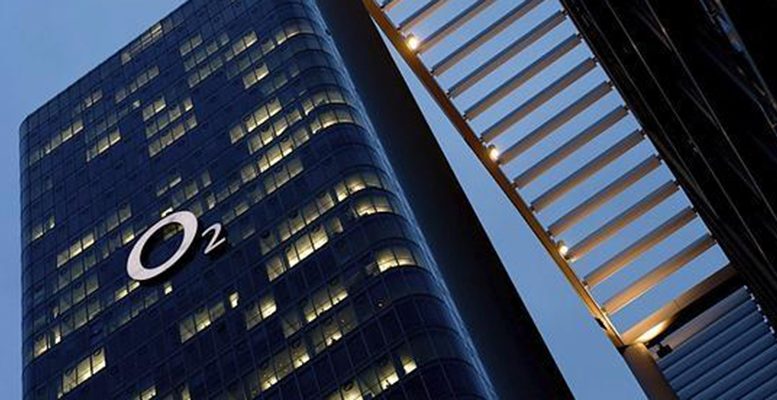 There are exogenous factors liked improved competitiveness via salary reductions, cheaper oil, 0% or negative rates, or record foreign tourism numbers which have benefited Spain more than other countries in the euro area. But if these factors are not sustained, then it would point to a slowdown in the economy for 2017. This would find Spain’s private companies in a healthy situation with regard to their debt: at end-2015, this was below the eurozone average (106.4% of GDP), something which has not happened since 2004.

The process has continued during 2016 despite the fact that, in theory, with the current negative interest rate environment there is absolutely no incentive to reduce debt. And in fact Spain’s public sector’s debt has reached record levels.

This trend in the corporate world has allowed Spain to improve its position in Europe in terms of indebtedness. It is ahead of countries like Germany, Italy and the UK in the rankings, but behind France, Portugal or The Netherlands, amongst others. In parallel with this effort. Spain’s companies have also boosted their own funds.

In spite of the fact that companies, mainly the large ones, can obtain financing very cheaply, deleveraging has become a constant process. For example, Iberdrola and Repsol have benefited from a type of debt purchasing operation which the ECB implemented this summer. These operations have been the only two private placements carried out as part of the ECB’s corporate debt purchasing programme.

But the stars of this deleveraging process are Telefonica and Repsol. Their high level of debt has put them on the rating agencies’ radar, obliging them to implement a battery of measures to reduce it and strengthen their financial structure.

That’s the way it goes…apart from exhausting all the possibilities offered by hybrid debt capital instruments (refinancing traditional bonds or loans), these two big companies have embarked on a deleveraging process which is definitely worthy of note.

In Telefonica’s case, after the failure of the sale of its UK affiliate O2 to Hutchinson Whampoa, the company has decided to sell 36.4% of its Telxius subsidiary. This percentage could be increased to 40%, allowing the company to raise between 1.090 and 1.365 billion euros which would be earmarked for cutting its debt. This currently stands at around 52.6 billion euros.

In parallel, the group headed up by Alvarez-Pallete is looking at a possible IPO or direct sale to investors before end-2016 of a minority stake in O2, a company valued at 13 billion euros. It also plans to sell Telefé, the free TV channel, an audience leader in the Argentine market. It could make 360 million euros with this divestment.

Repsol is involved in a similar process. The need to adapt to a context of cheap crude led it to sell 10% of its 30% stake in Gas Natural Fenosa, a deal which will generate nearly 2 billion euros. The sale will allow Repsol to come closer to the target in its strategic plan of cutting debt by 6.5 billion euros.

Although in theory there is no optimum level of indebtedness for a company, there is no doubt that reducing debt is a trend which is followed by Spanish companies in general, independent of their sector.

Take the case of the Corte Inglés. It has accelerated its debt reduction by 1.261 billion euros to 3.693 billion in a year, thanks to the arrival of a Qatari sheikh, the sale of some assets like its premises in the Puerta del Sol, as well as greater cash generation, which has allowed the company to amortize liabilities.

Something similar is happening with Florentino Perez’s ACS, which ended 2015 with a 29.5% reduction in its net debt, despite the fact that revenues only rose 0.1%. And the construction company’s deleveraging is ongoing. This can be seen by the fact that Cimic, the Australian builder owned by ACS’ subsidiary Hochtief, has sold its 29% stake in local infrastructure company Nextgen for 142 million euros.

Then there’s the possible sale of Urbaser to China’s Tyanying for 2.3 billion euros. Its financial debt stood at 3.741 billion euros at the end of the first half.

And of course there is also OHL, which is continuing with its strategy of selling assets to cut its hefty financial debt pile. After divesting stakes in real estate firm Colonial and Abertis, as well as property assets like Torre Espacio, it has now put up for sale the Canalejas hotel and shopping complex which is being built next door to Madrid’s emblematic Puerta del Sol. It hopes to raise no less than 300 million euros from the sale of 40%.