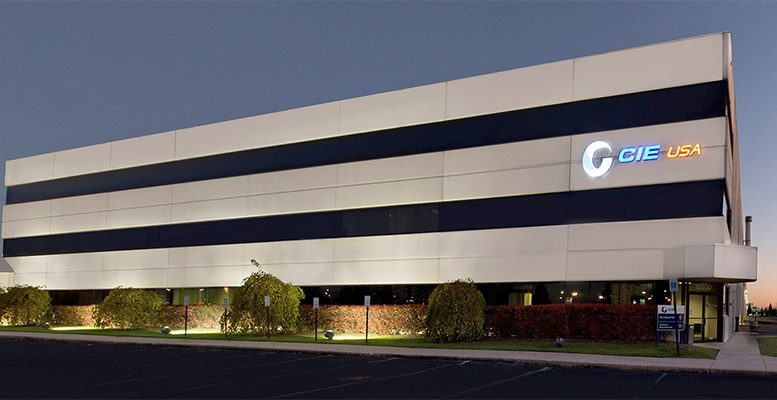 CIE Automotive ended 2016 eliminating any doubts on its capacity to meet the objectives in its 2016/2020 Strategic Plan. In fact, it has brought forward its target of doubling Attributable Net Profit by one year to 2019.

In Bankinter’s view, this is an “important but achievable” goal.

The 2016 figures beat our estimates. And 2017 will be driven by some improvement in Brazil and in Mahindra CIE. The biggest risk on the horizon: the Trump administration’s threats over NAFTA. That said, this situation currently favours the company. CIE’s costs in the region are denominated in pesos and its revenues in dollars. So we are keeping our Buy recommendation but raising our target Price to €20.6 per share from €18.1 previously (upside of 16%).

Good results and positive trends for 2017

CIE’s Strategic Plan will be fulfilled ahead of time. Revenues are accelerating +9.4%, costs are being efficiently managed (+8.3%) and, because of all that, margins are increasing.  The EBITDA margin to 14.2% from 13.9% previously, and the EBIT margin to 9.7% from 9.3%. The improvement in Mahindra Europa is worthy of note (EBITDA margin 11.4% vs 10.4% previously), as well as in Brazil (8.4% vs 6.4%). The outlook for 2017 in both geographical regions will confirm the change in trend and provide support for the company’s income statement during the coming year. After a fall in producion of nearly 9% in 2016, Brazil will recover slightly more positive levels in 2017. Mahindra Europa is succeeding in improving margins thanks to the efficiency measures implemented by its new CEO. In the coming months, India will recover the delayed (not lost) demand after the exchange of bills in November.  Europe will continue to grow, although in a more contained way, in line with an already mature market. That said, it has still not recovered pre-crisis production levels of over 22 million vehicles a year. In 2016, 21.7 million vehicles were manufactured in Europe vs 22.8 million in 2007. Finally, Dominion’s figures are also positive and the increase in its order book anticipates this trend will be maintained over the year. As a result of all the above, CIE has announced it will be able to meet its target for doubling 2015 Attributable Net Profit (€129 million) in 2019, instead of in 2020.

What is the greatest risk to CIE’s valuation?

The biggest risk in the next few months will come from the materialisation of the threats from the Trump administration regarding NAFTA. The creation of protectionist policies in the US auto sector could lead to tariffs being imposed on imports of vehicles from this geographical region. This would be a significant challenge for CIE as revenues from that region account for 18% of the total and this could mean we cut our recommendation. That said, it seems more likely that Trump’s stance will be against new relocations towards NAFTA instead of forcing production already installed in the region to return. In the last five years, investments in NAFTA have reached about $20 billion. Without forgetting the cost savings implied in manufacturing a vehicle in Mexico instead of in the US, around $4.300/vehicle. Bankinter concludes:

For the time being, this situation is providing a support for CIE’s income statement. Its costs in the region are denominated in pesos and its revenues in dollars. So the depreciation of the peso (-17% vs the dollar in 2016) implies a very significant source of savings.