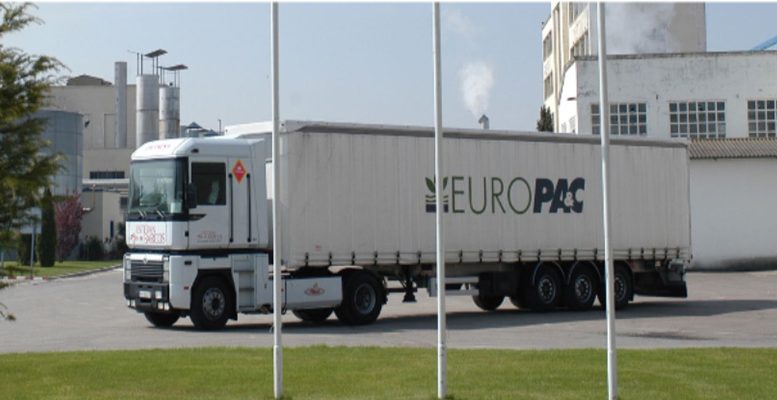 Alfonso de Gregorio (Gesconsult) | Europac is a company which is involved in all sectors related to the paper and packaging industry. It’s a highly cyclical company, which is trading at a 10% discount versus the average for the sector, both in terms of PER and EV/EBITDA.

Europac’s activity ranges from waste management and forestry development  to obtain the necessary raw materials to the elaboration of the end product. It has a stable financial situation within an oligopolistic business. There are various factors which support investing in this company.

Europac operates in a sector which is very much linked to private consumption, which in turn has a high correlation with the performance of the economy. The company has already entered the recovery cycle. The revival in Spanish consumption offers an attractive scenario for the coming years and Europac will be in a position to take full advantage of this improvement as its products are geared for consumption-driven sectors like food, logistics, furniture etc). At the same time, the depreciation of the euro is fuelling a rise in exports and it is makes less sense for European clients to import products from the US, where there is an overcapacity.

Over the last six years, Europac has invested 530 million euros to improve its competitiveness in the new macroeconomic environment looming ahead. There are three objectives behind this investment: strengthen the integration of its productive process, break into the French market and enhance its positioning in Spain and Portugal. Looking ahead, capital investment will be reduced to just maintenance and this will result in greater cash generation. Another positive factor for Europac is its improved production mix (higher prices) thanks to the investments in Morrocco (30 million euros in an integrated packaging factory which, in the medium term, will have higher margins than the average for the company). There are also the enhancements to the Dueñas factory for the manufacturing of white paper (semi-coated).

The structural deficit in the production capacity of kraftliner in Europe, around 30%, combined with major competitors like Smurfit Kappa or Mondi’s low levels of profitability in recycled paper and cardboard, should fuel an increase in prices. Losses amongst smaller companies will also have an influence.

There is also the possibility that Europac will be the target of a corporate move.

The barriers to entering the sector are high, not only because of the investment needed (to build a Kraftliner factory like the one Europac has in Viana do Castelo  would cost nearly 800 million euros) but also because of the environmental requirements.

So for any company wanting to break into the southern European market or increase its existing position, one option would be the acquisition of Europac (about 40% of the company is in the hands of the Isidro family). Europac is as company which we have had in our funds in Gesconsult since the first signs of Spain’s economic recovery. It’s a company which is highly cyclical (household appliances, automotive, industry in general etc).

It is trading at a 10% discount versus the average for the sector, both in terms of PER and EV/EBITDA. It offers a dividend yield at current prices of 3.8%.