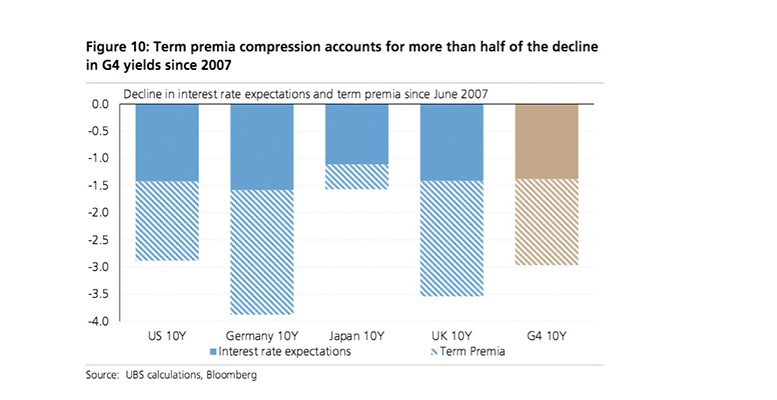 An important article by Marcello Minenna shows how the new move by the central banks to buy corporate bonds has increased the issuance volumes of private companies, at a much lower interest cost, which is the main objective of the exercise.

Now the most important companies can finance themselves at the same price as the government – at practically 0% – and they have benefited from this…But it doesn’t mean that these optimal conditions are fuelling a greater amount of real investment: companies have taken advantage of this to pay more dividends and reward shareholders with buybacks. Paradoxically, this has a balsamic effect on the stock markets, given that the companies’ PER ratio is reduced as the E in earnings increases and the volume of shares falls. This is just what Varoufakis said in his post for Project Syndicate.

This is a perfect explanation for the disassociation between the level of the stock markets and the real economy. Inbestia recently showed that the business climate in Europe is not exactly buoyant, dropping to minimum levels after the maximums of the last recovery.

We are immersed in a vicious circle of inflated stock prices which logically attract speculators, who don’t realise that this is looking very much like a bubble? This will come to an end, which will be when the central banks announce a change in strategy. And they won’t need to hike rates by very much, given that they are playing with such a tight margin that any change to expectations could trigger a flood in the opposite direction.

So be wary of gullible people, but also of the professionals. People are too confident that the roulette wheel will continue to spin, but that won’t last for ever.