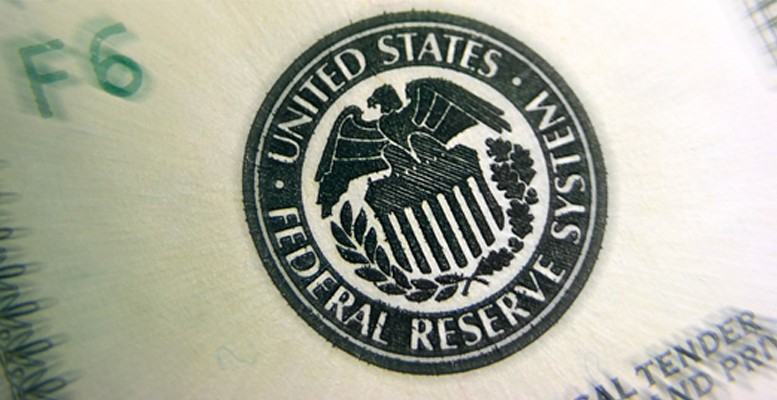 Larry Summers has an article in the FT that warns the Fed would make a mistake if it goes ahead with its intention of raising interest rates in September. We are witnessing a downward revision to world growth expectations which is quite strong. For Summers, it is impossible for inflation to even reach its average target of 2%, when the CPI components excluding food, energy and housing, are less than 1% yoy. If a rate rise is because of the inflation risk, is there any justification in doing it now?

For Summers, the indices show a “Secular Stagnation”. We are once again moving towards a recession, and a Fed rate hike would be the worst move. It would be the last straw for many countries in a bad situation, if not for all.

Paul Krugman writes in The New York Times about the sense of public debt, enemy number one for European governments. Enjoy the quality and clarity of his prose:

“But is the point simply that public debt isn’t as bad as legend has it? Or can government debt actually be a good thing?

Believe it or not, many economists argue that the economy needs a sufficient amount of public debt out there to function well. And how much is sufficient? Maybe more than we currently have. That is, there’s a reasonable argument to be made that part of what ails the world economy right now is that governments aren’t deep enough in debt.

I know that may sound crazy. After all, we’ve spent much of the past five or six years in a state of fiscal panic, with all the Very Serious People declaring that we must slash deficits and reduce debt now, now, now or we’ll turn into Greece, Greece I tell you.

But the power of the deficit scolds was always a triumph of ideology over evidence, and a growing number of genuinely serious people — most recently Narayana Kocherlakota, the departing president of the Minneapolis Fed — are making the case that we need more, not less, government debt.

One answer is that issuing debt is a way to pay for useful things, and we should do more of that when the price is right. The United States suffers from obvious deficiencies in roads, rails, water systems and more; meanwhile, the federal government can borrow at historically low interest rates. So this is a very good time to be borrowing and investing in the future, and a very bad time for what has actually happened: an unprecedented decline in public construction spending adjusted for population growth and inflation.

Beyond that, those very low interest rates are telling us something about what markets want. I’ve already mentioned that having at least some government debt outstanding helps the economy function better. How so? The answer, according to M.I.T.’s Ricardo Caballero and others, is that the debt of stable, reliable governments provides “safe assets” that help investors manage risks, make transactions easier and avoid a destructive scramble for cash.”

Let us put this into context. Krugman is speaking about the debt of reliable states with their own central bank such as the Fed. Furthermore, he is speaking about the total ineffectiveness of monetary policy because it has reached the zero interest rate limit. So it is time to issue public debt, financed at zero percent, in the absence of private investment. Pure Keynesianism…

…It is simply Keynesian monetarism. Keynes was above all, as Minsky said, a great monetary economist. His fiscal policy is not independent of a monetary one. It is complementary when this is impotent.

Those who call for higher interest rates to boost the economy are putting the cart before the horse. What boosts the market rate is the demand for funds and a boom in investment. Good earnings prospects increase the demand for capital goods, and that turns into credit demand. The fact that this demand originates in the the public sector strengthens banks’ expectations of recovering their assets. One of the problems of the credit crisis is that private demand lacks solid guarantees to cover its risks.

Then it is a more efficient monetary policy because it arrives before the market of goods. It is not about a social policy (although it is somehow), but a policy of long-term investment that drags private investment. This means it must be centralised (although not necessarily in the execution), well coordinated and with clear objectives with the idea of reducing debt when interest rates start to rise because private investment will have begun to wake up again. There is an obvious risk that politicians systematically divert from the counter-cyclical character, but that’s not an excuse to avoid this risk with a permanent recession at any expense.

It is clear that the widespread corruption of public funds which has engulfed us has created a bad environment for considering such a policy. Decentralisation has increased that corruption, starting with the duplication of expenses. Spanish debt’s starting point does not help inspire trust among lenders. And besides, we don’t have our own central bank. So it would be more advisable to take a European approach to this. We are very far from the moment when this would be viable.