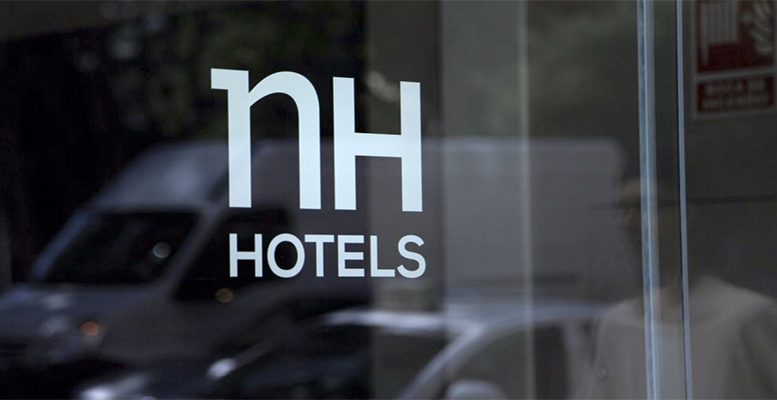 Current week the Thai Minor International, parent of Minor Hotels, presented to CNMV (Spanish stock market regulator) its application for authorization of a 100% takeover bid for NH Hotels with the same terms and conditions of the previous announcement of the bid published in the CNMV 11 June. The offer price is 6.4€ per share and will be adjusted to 6.3€ once the dividend of 0.10€ per share is paid on 27 July.

Minor currently holds 29.9% of the capital and is expected to execute the second stage of the contract with HNA in the week 10-16 September, provided it is authorized at the shareholders meeting on 9 August, which would raise its holding to 38.18%.

On this issue, financial newspaper Expansion stresses that Minor has revealed that, if its offer is successful, it intends to increase the dividend 50% from the current 0.10€ gross per share to 0.15€ gross per share. Moreover, the company anticipates its intention to maintain a payout policy equivalent to 50% of NHH’s recurrent profit.

On industrial plans, Minor suggested that its objective is to find a mechanism whereby NHH can manage the Thai company’s 14 hotels in Portugal and Brazil, currently operating under the name Tivoli.

The daily recalls that the president of the board of NHH, Alfredo Fernandez Agras, described the offer as insufficient, given, according to what he said, that analysis fix the objective price at 6.9€ per share. Minor has informed CNMV that it would feel comfortable with a control holding of 51-55%. If the bid is accepted by a majority, this could raise the possibility of selling part to a financial partner.

The experts at Renta4 see a counter- bid as “difficult”:

“The purchaser would have a second shareholder with almost 30%. Investors with a risk tolerant profile could wait to see if an alternative offer emerged.”

Nevertheless, Bankinter’s analysts maintain a “No” to accepting the bid. First because it undervalues the intrinsic value of NH, which they estimate at no less than the range 7.0 – 7.4€ per share.

On the other hand, the offer does not incorporate the control premium in relation to the share price before the bid announcement, and so the value remains rooted in 6.34€ per share.

The Thai group foresees a process lasting between three and five months following registering the bid. On Thursday the shares opened at 6.34€.