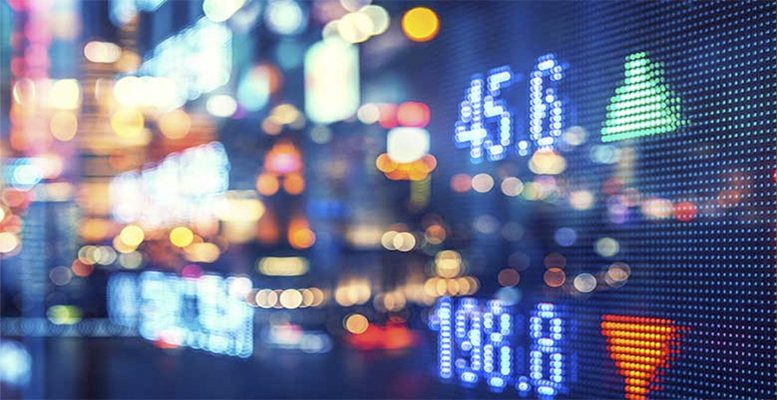 BoAML think the current dataflow is consistent with Euro area growth re-setting to a lower trajectory, slightly above 1.5%, and not with a proper cyclical downturn. “However, we are facing significant external risks, in particular a trade storm which so far is not showing signs of improvement,” explains analysts.

There is a need to take a look at the buffers which could protect the Euro area if those risks materialise. Focus so far has been on the lack of additional room for manoeuvre for monetary policy.

Looking at the public finances of the four largest economies of the Euro area to what experts think would be a fairly mild cyclical shock, precisely a deterioration in the output gap of 3% cumulatively over 2 years, then gradually absorbed in 5 years, they note that this would be similar to past episodes in France and Germany in the 1990s and early 2000s.

“To be clear, the GDP loss would be much lower than during the Great Recession.”

With the exception of Germany, the 3% limit for the deficit would be hit quickly and for several years. Taking into account hysteresis – i.e. a decline in potential growth resulting from the cyclical shock – as well as even some minor rise in interest rates, public debt would be on a self-reinforcing upward trajectory throughout the horizon of BoAML’s stress test in Italy. However, Spain as well would find itself on a slippery path, although the level of debt would remain significantly lower than in Italy.

Regarding to fiscal transfers, the anlaysts at the firm suggest that the Stability and Growth Pact would be severely stressed, and could even be politically unsustainable if the ensuing correction towards a growth-killing tightening in the government’s structural balance was implemented.

The solution should be some form of Euro area budget with significant growth stabilisation capacity. France and Germany opened a crack in the door on this solution three weeks ago, but the conclusions of the latest European Council does not give much hope.

In their view, the alternative is clear: if the Euro area does not build stronger fiscal capacity, then monetary policy will have to be “dovish forever”. This is the trade-off core countries need to contemplate. They cannot combine the absence of transfers AND an orthodox monetary policy, even amid fairly normal cyclical gyrations. Or they have to take the risk of another existential crisis for the monetary union.