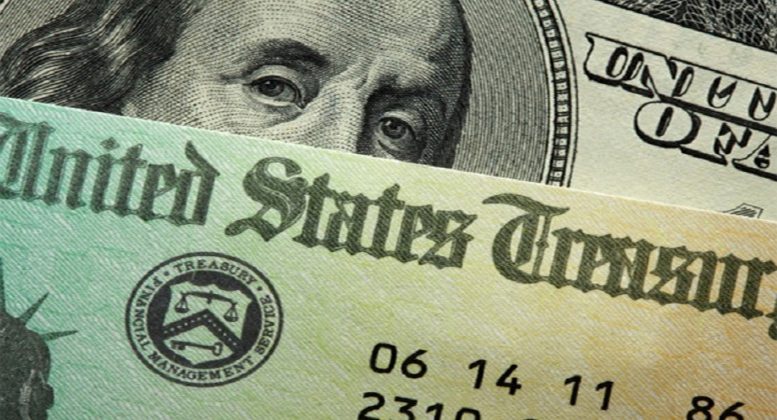 The Treasury market will become less responsive to economic conditions

Investors are making the mistake of focusing on 3%, believing the returns on US fixed income securities augur a decline in equities.

The interests on the benchmark US 10-year bond rose over 3% in April, for the first time since the start of 2014. This fuelled significant fears about the possible beginning of the end of the equity markets rise. This is based on the idea that investors will move away from stocks, which are more risky, to take advantage of the returns, now bigger and safer, offered by US public debt.

That said, investors would do well to focus on the differential of short-term interest rates and the currency risk between the US and Germany. This is also at 3% and better reflects the real level of risk adjusted return, according to Daalder, investment director at Robecco Investment Solutions.

Recently, the talk of the town in the financial markets has not been Trump, nor Korea, nor the trade war, nor even first quarter corporate profits. It’s been the rise to 3% in 10-year public debt,” says Daalder. “And, what a surprise, almost at the same time as the interests on the debt crossed the magic 3% threshold, US stocks began to fall. They lost 1.7% with respect to the intraday peak of the first day.”

This has helped reaffirm the belief that interests on fixed income are an important indicator to monitor, as they determine where shares will go. Some think that 3% is the point at which the pain is too intense for stocks to hold on to their current valuations.

“But is this 3% milestone as important as some people think? If we stick to history, the answer is probably ‘no’. Since 1990, US public debt has exceeded the 3% level upwards on just four occasions. And equities have risen on average 6% during the two following months.”

Another way of looking at it would be to take into account the level of interests on public debt when the upward cycle in equities started. In the period 1998-2000, US 10-year Treasury bonds rose from a point close to 4% to over 6% before stocks began to decline. In 2008, the interests on the bonds had been fluctuating in a range of 4.5-5% when the correction in share prices started. At that time, 3% was considered to be an unreachably low level and, of course, was not seen as an obstable for equities.

Daalder explains there is another important milestone, according to which inflation makes nominal interests on debt rise. “This is not the case: in the two previous cases, basic inflation fluctuated in a range of 2-2.5%, when today its at 2.1%,” he says.

“The US stock market – and, in fact, the whole of the country’s economy – continued rising fairly strongly, registering a real rate (nominal rate minus basic inflation) of over 4% in 2000 and over 2% in 2008; and today this is still below 1%.”

“Taking into account these previous episodes, it seems clear there is no predetermined level from which the interests on bonds are a drag on stocks. This figure of 3% appears to be little more than a very pretty round number, which is not any particular threat for the equities market.”

The attention is focused on the wrong part of the market

So investors should not heed the market’s reading?

“Of course not, although I believe the attention is focused on the wrong part of the fixed income market,” says Daalder. “The majority seem only to pay attention to the absolute level of return on the US 10-year public debt (the 3% figure). But something much more important is happening with the differential on short-term interest rates which, in the case of the US compared with Germany, is also around 3%.

“It’s an important element because it’s the part of the rate curve which determines the costs/profit obtained after getting coverage against the currency risk. Let’s compare, for example, German bunds, with a current interest of 0.6%, with US Treasuries, which offer 3%. At first sight, the US market seems more interesting, as it offers much higher interest.”

“That said, the problem is that the majority of investors in fixed income are not prepared to assume the currency risk which goes with investment in foreign assets. So they hedge this exposure, normally using something like a one-year interest rates contract, which is renewable.

When they do this, short-term interest rates’ differentials come into play. Two years ago, this differential was almost zero in practically the whole of the developed world, but things have changed a lot since then, obviously.”

The currency risk is also around 3%

In the US, the Federal Reserve has gradually raised short-term rates, while the ECB’s debt purchase programme has meant the interests on short-term bonds in the Eurozone are in negative territory. So the rates’ differential is at its highest level for the last three decades. For a European investor, the cost of contracting hedging for the currency risk has increased by almost 3% in annualised terms.

As a result, buying US public debt and having hedging against the associated currency risk, gives us an initial return of 0%. Given that the rate curve in the US is very flat, this operation doesn’t seem to be very interesting at the moment. For a US investor, the opposite happens: hedging the exchange rate against the euro offers an annual premium of 3%. Buying a German Bund (or, better still, an Italian BTP) and the monetary hedging leaves us with an initial return of 3.6%, and with the possibilities which a much steeper rate curve offers us.

“To summarise, we believe the fixed income market’s attention is wrongly focused on the 3%: it’s not the 3% interest offered by US 10-year public debt which should be grabbing the headlines, but the 3% cost/monetary hedging premium. This is an element which is starting to have very important implications for the evolution of the financial markets.”