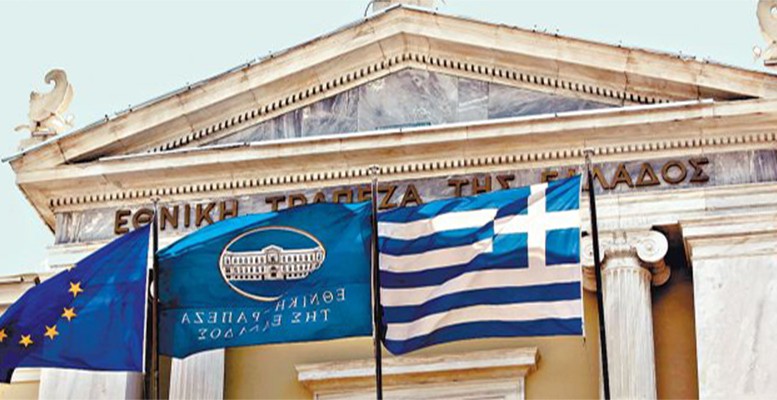 In light of the deal, we think that the risks of a Grexit have declined, as the ECB should remain supportive as long as prior actions are passed. Greek banks’ profitability and asset quality have also worsened in 2015. Despite the super-capitalisation of Greek banks under the second programme, the declining trend in the new NPLs in 2014 was reversed in Q1 15 and has almost certainly accelerated in Q2 15; a situation that we believe is likely to require further capital injections. Recapitalisation options are likely to depend on whether Greece remains in EMU, but shareholders and creditors are at risk of losses. If banks have sufficient time (eg, as part of an agreed bail-out programme), they could look to find private solutions such as shedding assets and fresh equity raises.

In the event of resolution of a bank, tools such as asset transfer/separation and bail-in of unsecured liabilities remain a big risk, although bail-in of senior unsecured debt is complicated by the fact that the EU Bank Recovery and Resolution Directive (BRRD) will not be transposed into national law until 1 January 2016. The list of reforms requested by the Eurogroup actually includes the swift transposition of the BRRD and the stabilisation of the banking sector. External help may be available.

Greek banks currently have between 8.5% and 11% of total ‘bail-inable’ liabilities (as % of total liabilities), meaning they could have access to the Single Resolution Fund (SRF) and/or the European Stability Mechanism (ESM), although there exists a number of conditions to accessing both funds. We believe that deposit bail-in risk is not immaterial: while not our base case, deposit haircuts cannot be ruled out given the low stock of capital instruments and senior unsecured liabilities outstanding acting as a cushion for depositors. If Greece leaves the EMU, it could look to print its own money in a new currency and inject capital into the banking system. Further, we estimate that the conversion rate (from euro into a new currency) of the balance sheet of the banks could be more than 70%, a rate that would have material implications for the amount of liabilities, including deposits, that would need to be converted too.

Against this backdrop, the IMF published an updated assessment of its debt sustainability analysis for Greece, asserting that the country can obtain debt sustainability only through extensive debt relief, “far beyond what Europe has been willing to consider so far.”Greece’s public debt has become highly unsustainable. This is due to the easing of policies during the last year, with the recent deterioration in the domestic macroeconomic and financial environment because of the closure of the banking system adding significantly to the adverse dynamics. The financing need through end-2018 is now estimated at Euro 85 billion and debt is expected to peak at close to 200 percent of GDP in the next two years, provided that there is an early agreement on a program. Greece’s debt can now only be made sustainable through debt relief measures that go far beyond what Europe has been willing to consider so far.

Be the first to comment on "Only 25% of Syriza’s members, including Varoufakis, against the bailout agreement"