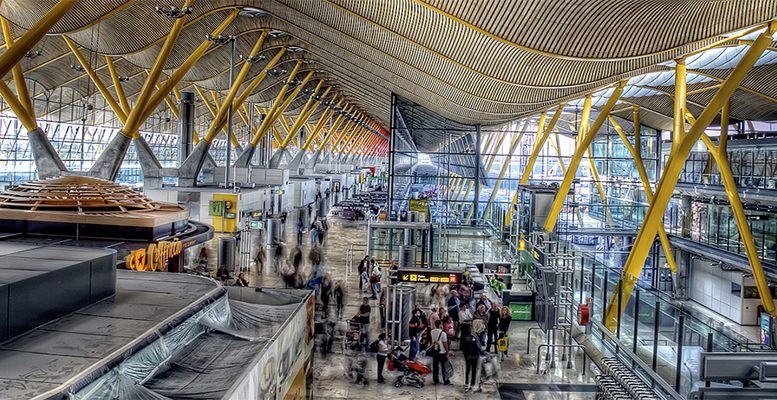 Aena has said that the airlines have increased their seating capacity in planes heading for Spanish airports this summer to 204,7 million, a rise of 8.7% from a year ago. The summer season runs from March 26 to October 28. Seating capacity for domestic destinations has been increased by 6.6% year-on-year to 58 million seats.

At the same time, the number of planned flights will rise by 6.7%, with nearly 1.2 million comercial flights.

With regard to their routes, the airline companies have planned over 3,000 for the upcoming summer season, an increase of 248 from a year earlier.

For analysts at ACF:

“The news reflects how strong Spain’s tourism sector is. And it also eliminates to a large extent the doubts there could be over the number of passengers coming from the UK in 2017 after Brexit.” The UK is the main contributor to the group in terms of passengers, accounting for 18% of the total.

As a result of all this, 2017 will beat the record set last year for the number of airline passengers.