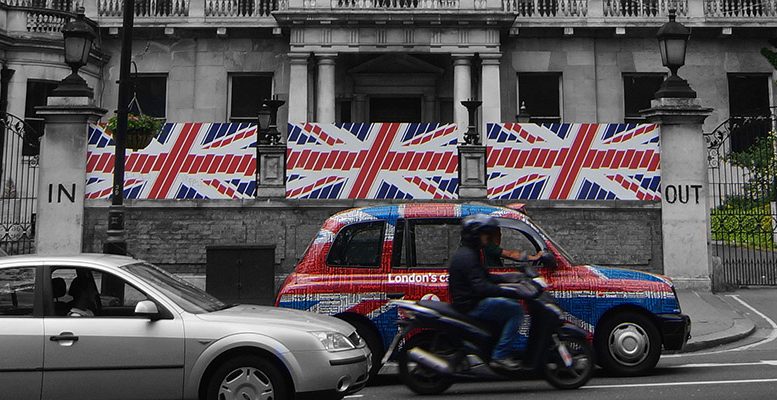 Nick Ottens via Atlantic Sentinel | British politicians from the ruling Conservative as well as the opposition Labour Party now agree there ought to be a “transition” between leaving the EU in the spring of 2019 and implementing a post-Brexit trade deal.

During that period, the United Kingdom would formally be out, but the rules of the customs union and the single market would still apply. Imports and exports would be unaffected. British companies would still be able to operate in continental Europe and vice versa. Economic disruption would be minimal.

It sounds great, but the British have forgotten one thing: to ask the remaining 27 member states what they think.

Anand Menon and Jonathan Portes, both professors at King’s College London, are not optimistic.

They point out in Prospect magazine:

Menon and Portes conclude, “Perhaps we should have talked to the EU before launching a debate about transition among ourselves?”

That gets to the tragedy of the whole Brexit debate in the United Kingdom. Seldom do the views and interests of the rest of Europe factor into it, which raises unrealistic expectations like a smooth transition deal.