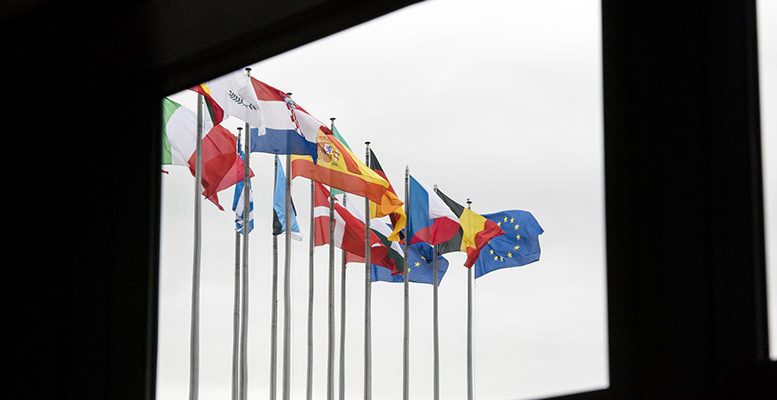 French sources in Paris pointed out that as a result the EU would no longer make trade deals with countries that do not ratify or implement the Paris Agreement. The European Union is leading the way in keeping climate change below two degrees.

Sources at the European Commission said that by making improved access to European markets contingent on implementation of the Paris Agreement the EU would leverage its economic and diplomatic power to strengthen incentives for other countries to help meet the Paris goals.

The French proposal would advance a new global norm of climate action. No country until today has sought to use its trade relationships to uphold a climate protection norm. Furthermore, the French proposal could help spark a similar evolution in climate norms, in which the biggest climate violators will come to be seen as violating the most basic conditions of a member of the community of nations. This could help counter the threats to the Paris Agreement.

Sources in the French foreign Ministry said that the French government is showing willingness to go a step further. “No Paris agreements, no trade agreement. The U.S. knows what to expect.” “This,” said a source at the European Commission, “would incentivise private investors to operate and invest in states where the energy transition and climate remain a top priority”.