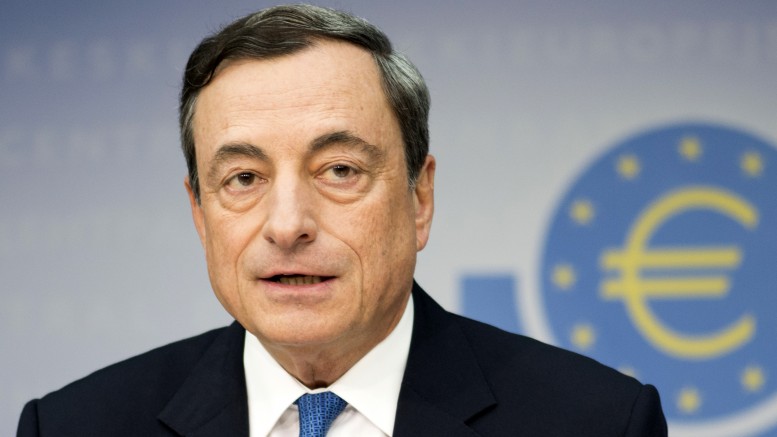 “An economy that rebounds faster after a shock is an economy that grows faster over time,” Mr Draghi said, as reforms helped prevent the corrosive effects of longer-term unemployment. He said reforms could raise GDP per capita by 11% over a decade.