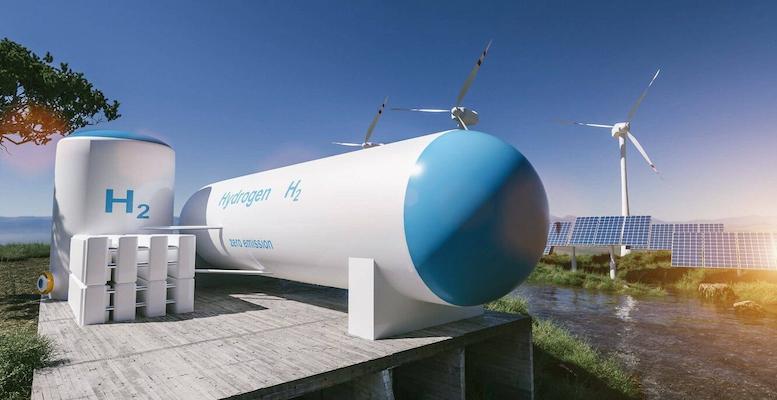 A total of 59 European gas distributors from 13 countries have launched the Ready4H2 initiative to support the development of a hydrogen market. This will contribute to the transformation of the continent’s energy infrastructure and the fulfilment of the EU’s climate neutrality objectives, the participating Spanish companies informed yesterday in a press release. The Spanish groups are: Nedgia (from the Naturgy group), Nortegas, Madrileña Red de Gas, Redex and Gas Extremadura.

Specifically, this alliance aims to facilitate the implementation of a national and European regulatory framework for the development of hydrogen, which takes advantage of the potential of the European gas infrastructure and benefits citizens and the fulfilment of the carbon neutrality objective set by the EU.