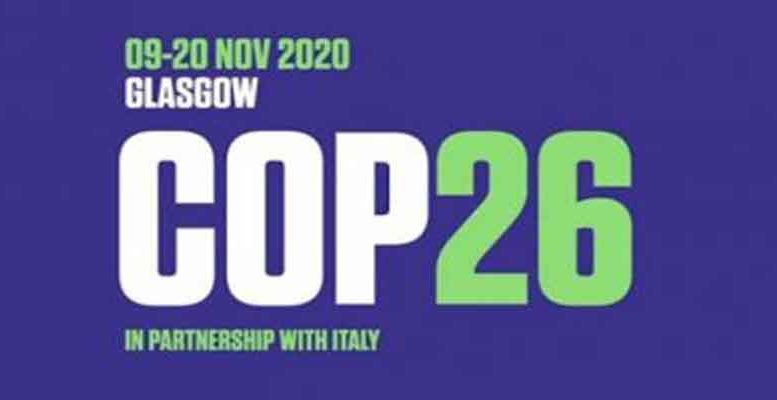 Luis Alcaide | In Rome, at the G20 meeting, the Italian Prime Minister Mario Draghi was confident about the success of the conference: “We put coal behind us”. Nothing of the sort. The headlines in the previous editions of the Hungarian press on 1 November read: “Scarce coal restrictions leave a big gap”. A big difference. The leaders of the 20 major economies of the planet have agreed to “halt the further expansion of coal thermals, but not to set a time limit on their continued use”. Nothing more.

The prospects for the Climate Conference look as gloomy as the weather in Glasgow. There is no indication that China or India will commit to a date for the abandonment of coal as the fuel used by thermal power stations. Nor is there any guarantee that the big emitters of CO2, China, the US and a large number of rich countries are really determined to finance the environmental reforms that poor countries must undertake.

The main obstacle to the abandonment of fossil fuels is that this objective does not coincide with the ambitions of a humanity and its leaders who put GDP growth as the main priority. The polls speak for themselves. Acceptance of the electric car, but no one dares to raise fuel prices.

The Austrian government has launched an original proposal: the intercity transport ticket will cost just 3 euros per day (metro, bus, train). This is a competitive bid against the use of the private car. Would a similar initiative be successful in Spain? All you have to do is propose it.

And what can we say as well about the 4-day work proposal as a bargaining chip against climate change? Simon Kuper proposes this formula on the basis of a Galup study according to which only one in five workers is identified and happy with their job.

Cutting working hours is not a provocation. History demonstrates the opposite. In 1870 the working week was 60-70 hours a week, equivalent to 3,000 hours a year, according to historians Michel Huberman and Chis Minns. By 2019 the total hours worked annually had fallen to 1,383 in Germany and 1,777 in the US.

In the Netherlands, the current working week is 30.3 hours. However, this is a working week which maintains a competitive economy and individual happiness rates amongst the highest in rich countries. Someone so unsuspicious of collectivist ideas as Richard Nixon proposed a 4-day working week as early as 1956.

Shorter working hours would reduce CO2 emissions. Furthermore, if states get their act together with initiatives such as the Austrian one, the attractiveness of the car could soon be replaced by surface public transport with electric buses. Less pollution, shorter working hours and more citizen happiness, as in the case of the Netherlands. And without renouncing a competitive economy.