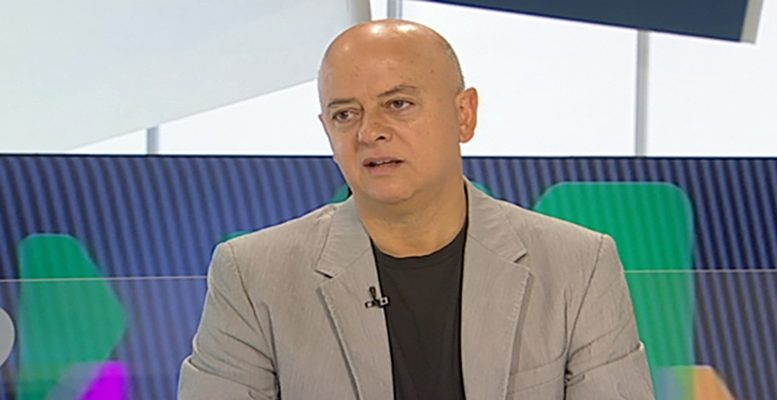 Fernando González Urbaneja | Odón Elorza, socialist deputy and professional politician (councillor at the age of 24 and later mayor and deputy) gave his opinion on the unsuitability of one of the candidates for the Constitutional Court before the congressional appointments committee. An opinion that is quite widespread in public opinion; for example, in almost all national newspapers. What Mr Elorza maintains is well-founded, he says what he thinks and, undoubtedly, has thought about what he says; he has made clear what his conscience dictates.

But then Mr Elorza moved on from words to deeds, to vote, and in that moment party discipline took precedence over conscience. A party discipline that was not in response to any dramatic case either. His vote was not decisive, since the government and the opposition have captured enough votes to achieve a majority in the plenary vote that will materialise the appointment of members of the Constitutional Court.

The Elorza case is a simple illustration of the volatility of the conscience of professional politicians. They have no restraint when it comes to showing what they think, but then they act differently. It is the Marxian theory that upholds: “these are my principles, but if they don’t suit you, I have others”.
What is striking is that this contradiction, which is becoming increasingly frequent in politics, not only in Spain, has managed to permeate public opinion and the electorate. They accept it as something natural, habitual, something that should not be penalised because it is part of the landscape.

The debates these days on the scope of the labour counter-reform, or on the leadership of the Partido Popular in Madrid, are fertile in ambiguous words, in denials and in assertions that hang in the air and lack effectiveness. They tell each audience what they expect and contradict themselves in a matter of hours.

We might think that these are labile, volatile, accommodating consciences that have no cost. When the PP improves its electoral expectations, friendly internal fire is used to sow mistrust. When employment figures improve in unfavourable circumstances, the same people who congratulate themselves propose counter-reforms with very dubious efficacy to overcome the problems of unemployment and precariousness. In the background is the dispute for power which favours the like-minded and has little to do with conscience.