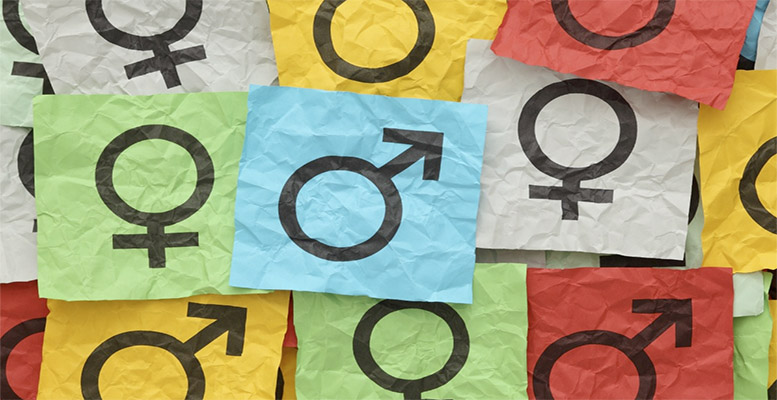 The EU has a long-standing commitment to gender equality. But too little has been done to mainstream gender: in other words, to systematically and actively promote gender equality in policy-making and in spending the EU budget. Necessary prerequisites are still missing, according to a report published recently by the European Court of Auditors.

The idea behind gender mainstreaming is simple: gender needs to be taken into account at all stages and in all areas of policy-making and policy implementation. Gender-responsive budgeting is not just about funding explicit gender-equality initiatives. It is about understanding the impact of budgetary and policy decisions on gender-equality goals, and using this information to adjust for inequalities by introducing changes to public expenditure and revenue.

“Gender equality is a fundamental EU value”, said Eva Lindström, the member of the European Court of Auditors responsible for the report. “Commitments have been made, but progress towards achieving equality is too slow. Gender equality is at stake in Europe, and we know that effects of the Covid-19 pandemic are not gender-neutral. It is high time that the Commission acted and began to use gender budgeting in the new 2021-27 budget cycle, and in the Next Generation EU Instrument.”

The auditors assessed whether gender mainstreaming had been applied in the EU budget from 2014 onwards. Their conclusion is that there is not yet any effective framework to support gender mainstreaming, and that the EU’s budget cycle has not adequately taken gender equality into account. The European Commission has paid little attention to gender analyses of EU policies and programmes, and it has made little use of sex-disaggregated data and indicators. For instance, the auditors found that only 4 out of the 58 2014-2020 spending programmes had explicit gender-related objectives, and only 5 spending programmes had gender-related indicators. They found, however, that in areas where legal requirements were set out in detail, this facilitated the incorporation of gender equality into programmes.

A significant amount of EU funding will be spent under the Next Generation EU (NGEU) instrument and the new 2021-2027 Multiannual Financial Framework (MFF), and the auditors make a number of specific recommendations to help the EU to live up to its commitment to gender mainstreaming.

They also note that, although the new 2020-2025 Gender Equality Strategy stepped up the Commission’s commitment to gender mainstreaming, fundamental prerequisites and specific actions are still missing. In the NGEU instrument, there is a commitment to take gender equality into account under the Recovery and Resilience Facility, the largest part of the instrument. National recovery and resilience plans will be required to explain how proposed measures are expected to contribute to gender equality. However, the auditors point out that the lack of common indicators will make it difficult to monitor and follow up on results, including on gender equality.