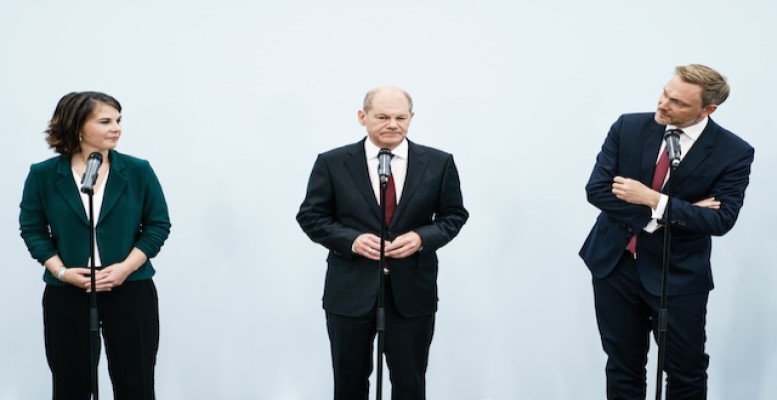 Energy prices in Germany have soared in the last year, and fears of an escalation of the crisis between Ukraine and gas supplier Russia are set to push them higher still.

The parties agreed to abolish the renewable energy surcharge in July, some six months earlier than planned. It is expected to save an average household about 150 euros a year. Finance Minister Christian Lindner said it was worth a total of 6.6 billion euros.

Other measures, including raising the income tax allowance, increasing an allowance for commuters and granting more aid for children in poorer families, would result in a total of around 7 billion euros of relief, said Lindner.