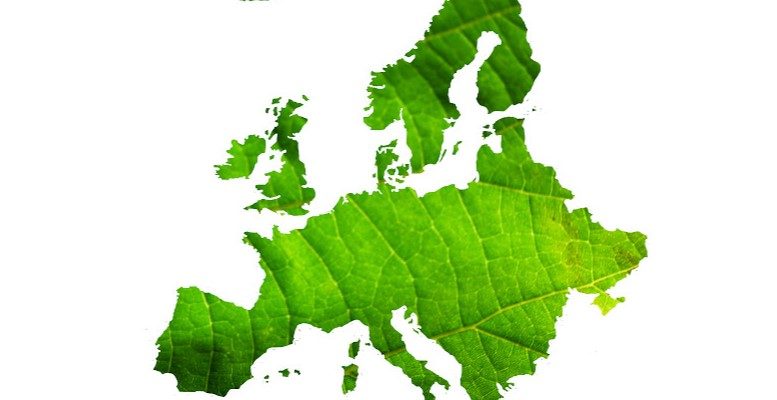 In addition to avoiding "greenwashing", the EU hopes with this regulation to boost sustainable investments

According to Morgan Stanley analysts, the market could be under-estimating the inflation of the euro area. In fact, its baseline scenario is of slight recovery, below the trend for European Union’s macroeconomics, and would be accompanied by a rebound in inflation, but also below the objective target.

With a monetary policy that has already used up almost all of its ammunition, the only factor that could restart the inflation would be a powerful tax stimulus and this is not easy considering that:

1. Many EU countries do not have enough margin in their budgets (without breaking the budgetary stability objective).

2. A change in the EU budget framework is unlikely.

3. Countries that have enough capacity (fiscal surplus, particularly Germany), although they have increased their fiscal efforts (will contribute 0.4% to the EU GDP), are still not substantial.

That said, there is a path that is not being given enough attention and that could well be the missing link: the sustainable tax stimulus. The leaders of the European Commission, EU Parliament and the ECB are very committed to climate change. In fact, the EC has presented (and the parliament has supported) a new sustainable investment program under the name of “Green New Deal”, which aims to reach an investment of at least €1 trillion in the next 10 years to fight climate change.

This would make possible not only an acceleration in the decarbonization process but also a push in inflation derived from this investment.

To sum up, the green stimulus can be the catalyst that allows a rebound in growth and inflation thanks to its greater short-term multiplier effect compared to other types of fiscal policies, and at the same time can lead to increases in long-term productivity by its sustainable bias.

The magnitude and timing of the rebound in inflation are uncertain at this time as it is unlikely that the ECB will take a leading role or relax the budget framework.

Morgan Stanley experts see an upward potential of 20bps growth if Germany applies a sustainable fiscal stimulus and 25bps derived from a possible Green New Deal. This combined leaves an estimate of 40bps of upward potential to EU growth for the next 2-3 years.