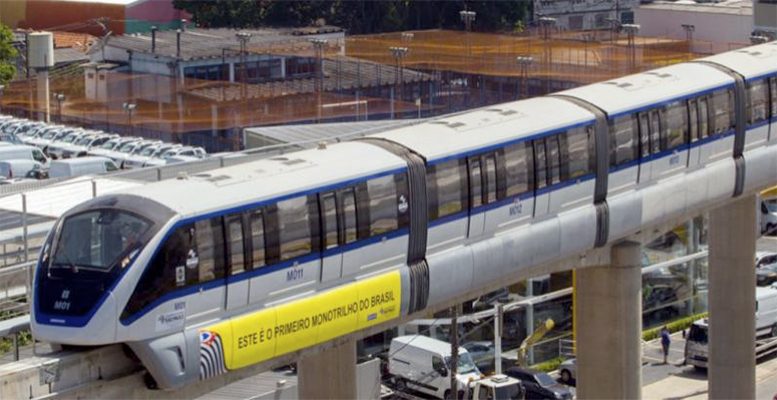 Spanish watchdog CNMV has confirmed the agreement between Acciona, the Brazilian consortium Move and the State of Sao Paulo regarding the transfer of the city’s subway line concession to the Spanish firm. This project was withdrawn from Odebrecht in 2016 and is one of the largest in Brazil’s concession sector.

Once completed, Acciona is expected to manage the project for the next 20 years. It will also take on the subway line construction, estimating that it will be operational within the next 4 years. The project is valued at around 2 billion euros, of which 50% will be paid by the State Government. The concession represents 17% of the group’s current portfolio.

For Acciona, chaired by José Manuel Entrecanales, this project will mean a return to the Brazilian market, where they were actually involved in underground works in the past.

The completion on construction of Sao Paulo’s subway line 6 has been pending since the State removed the concession from a consortium led by Odebrecht in 2016. This was due to the legal problems in which this local group was involved. The line is 15.3 km long, running from the north to south of the city.