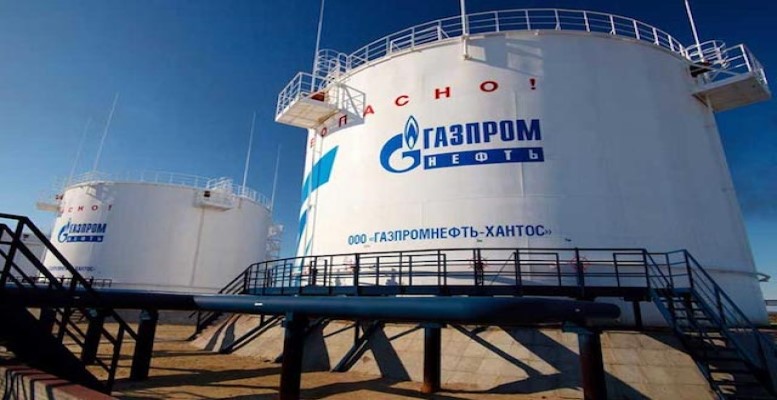 Intermoney | The EU cannot replace Russian energy supplies in the short term since, in a normal year, as was 2019, 46.7% of the solid fuels, 41.1% of the natural gas and 26.9% of the oil it imported came from Russia. Figures that are biased upwards by Germany, given that, for example, in 2021, 42.83% of Spain’s natural gas exports came from Algeria compared to the 8.91% that came from Russia; a figure that was also reduced in terms of oil since only 4.6% of the oil that our country bought last year was Russian.

The above mentioned reality explains that, beyond the suspension of the approval of the Nord Stream 2 gas pipeline, the EU sanctions against Russia had a cosmetic component as they were more limited than those of the US and targeted 351 members of the Russian parliament and 27 individuals and entities accused of undermining Ukraine’s sovereignty.

Unfortunately for the West, the world’s dependence on Russian raw materials goes beyond energy. For example, Russia is the world’s third largest nickel producer; a metal that closed yesterday with a revaluation of only 0.56%, albeit after reaching prices not seen since 2011 at $25,135 per ton, as well as rebounding just over 18% so far this year. Russia is also the world’s second largest platinum producer, although far behind South Africa, which accounts for almost 70% of world production. On the other hand, as regards palladium, which has risen by 23.4% so far this year, Russia is the world leader with just over 40% of global extraction.

However, there is one area in which the tensions affecting Ukraine and Russia may end up being even more important, and that is wheat prices. In the case of this raw material, we depend on a difficult-to-predict issue such as the impact of the weather on the crops of other major producers, although this does not obviate the fact that historically we are dealing with two of the largest exporters of wheat. Specifically, Russia is the main exporter of this cereal, accounting for almost 20% of its world trade, a figure that is around 30% if we also take into account exports from Ukraine. In addition, together, Russia and Ukraine also account for 19% of world corn exports and 80% of sunflower oil exports. So the current conflict may have destabilizing effects on the global prices of certain vital food commodities, just at a time when we are already witnessing high inflation rates. For example, so far this year, wheat has risen by 8.7%, although the key to its prices is already beginning to depend on what the next harvest in the northern hemisphere will be.

Then, although the focus is always on oil and natural gas, tensions linked to Russia have the potential to destabilize other vital commodities. Nevertheless, energy rules the world and Putin knows it, which led him to emphasize the increase of investments in the natural gas sector and to declare: “We are convinced that it is in the common global interest to ensure that the energy transition does not become a means to promote the political and economic interests of individual players and, moreover, is not accompanied by sanctions or other restrictions”.