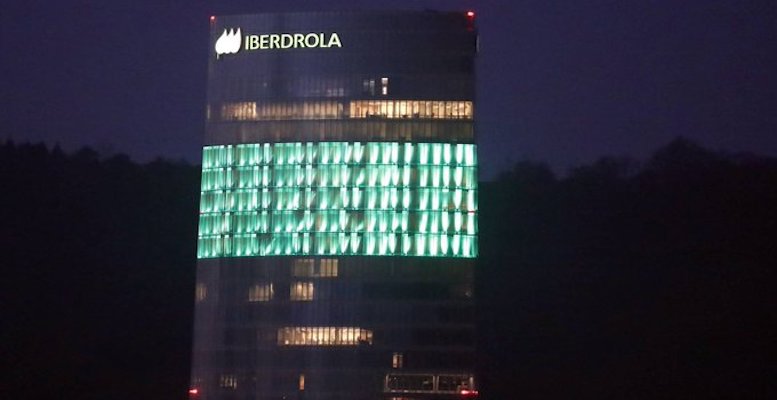 Helped by increased investments and international expansion, in 2021 the company posted €3.88 billion net profit, up by 8%. The positive growth in the United States and Brazil has offset the negative performance of the generation and supply business, affected by high energy prices in Spain and the United Kingdom.

Ebitda exceeds €12 billion (+20%). The company has delivered its gross operating profit forecast for 2022 one year early

Improved financial ratios, leader in sustainable financing. With over 70% of revenues generated in countries with an A credit rating, cash flow grew by 9% to €8.91 billion and available liquidity reached €19.5 billion. The company consolidates its position as a global benchmark in sustainable and green finance with €38.8 billion.

Investments increased to €9.94 billion. 90% was attributed to new renewable capacity and smart grids. By market, more than half was invested in the United States (28%) and Spain (24%).

Construction and commissioning of green capacity accelerates. In the last 12 months, almost 3,500 MW of new renewable capacity has been installed: 1,181 MW photovoltaic, 1,141 MW onshore wind, 998 MW hydroelectric – thanks to the Tâmega project in Portugal – and 162 MW of batteries. Capacity under construction has reached 7,800 MW, of which 2,600 MW is in offshore wind.

The offshore wind business is gaining strength. The company has 1,260 MW of offshore wind in operation, 2,600 MW under construction and 4,600 MW in advanced stages of development to be commissioned by 2027.